Show all categories Tea Projects Back 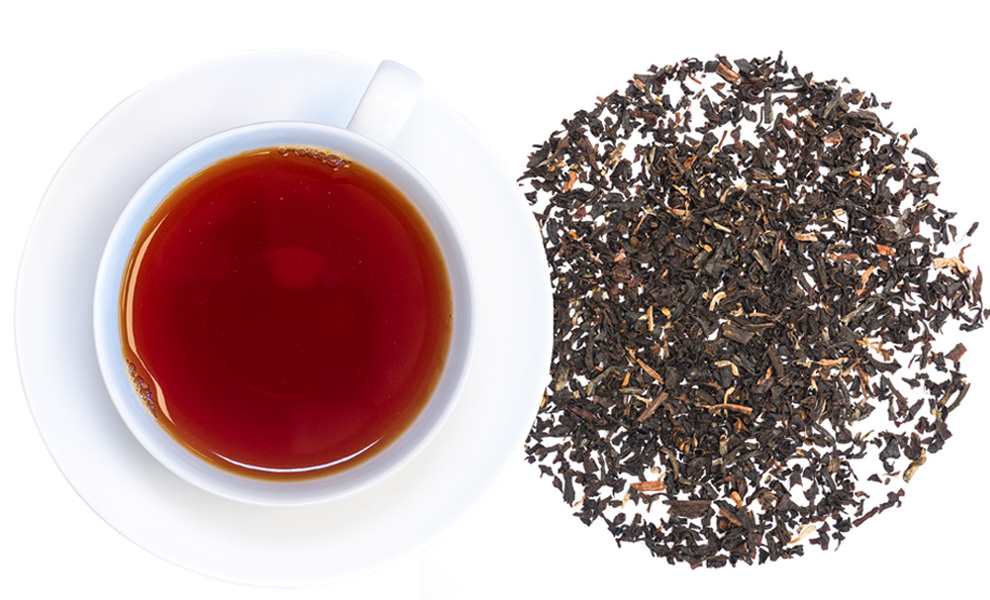 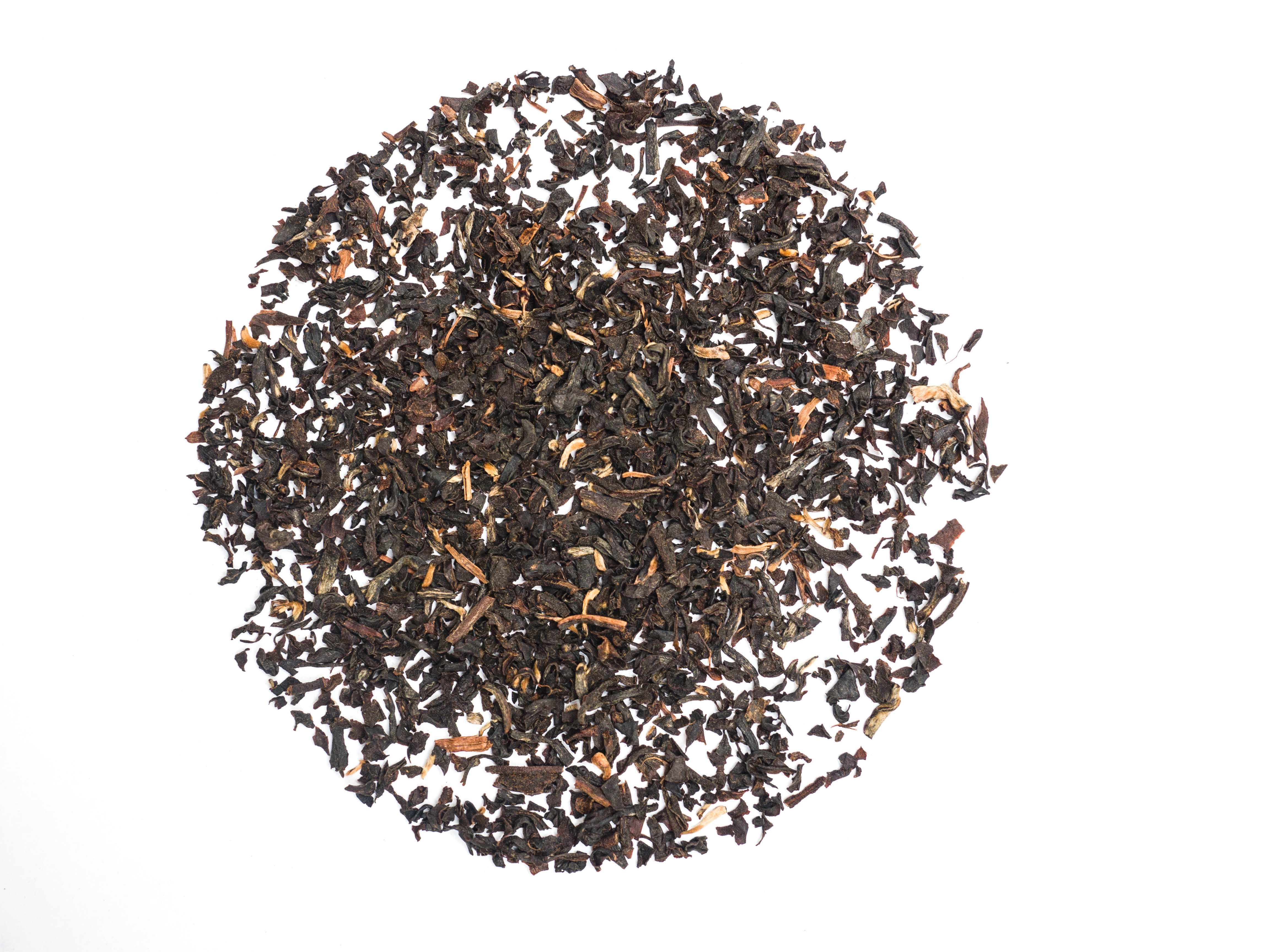 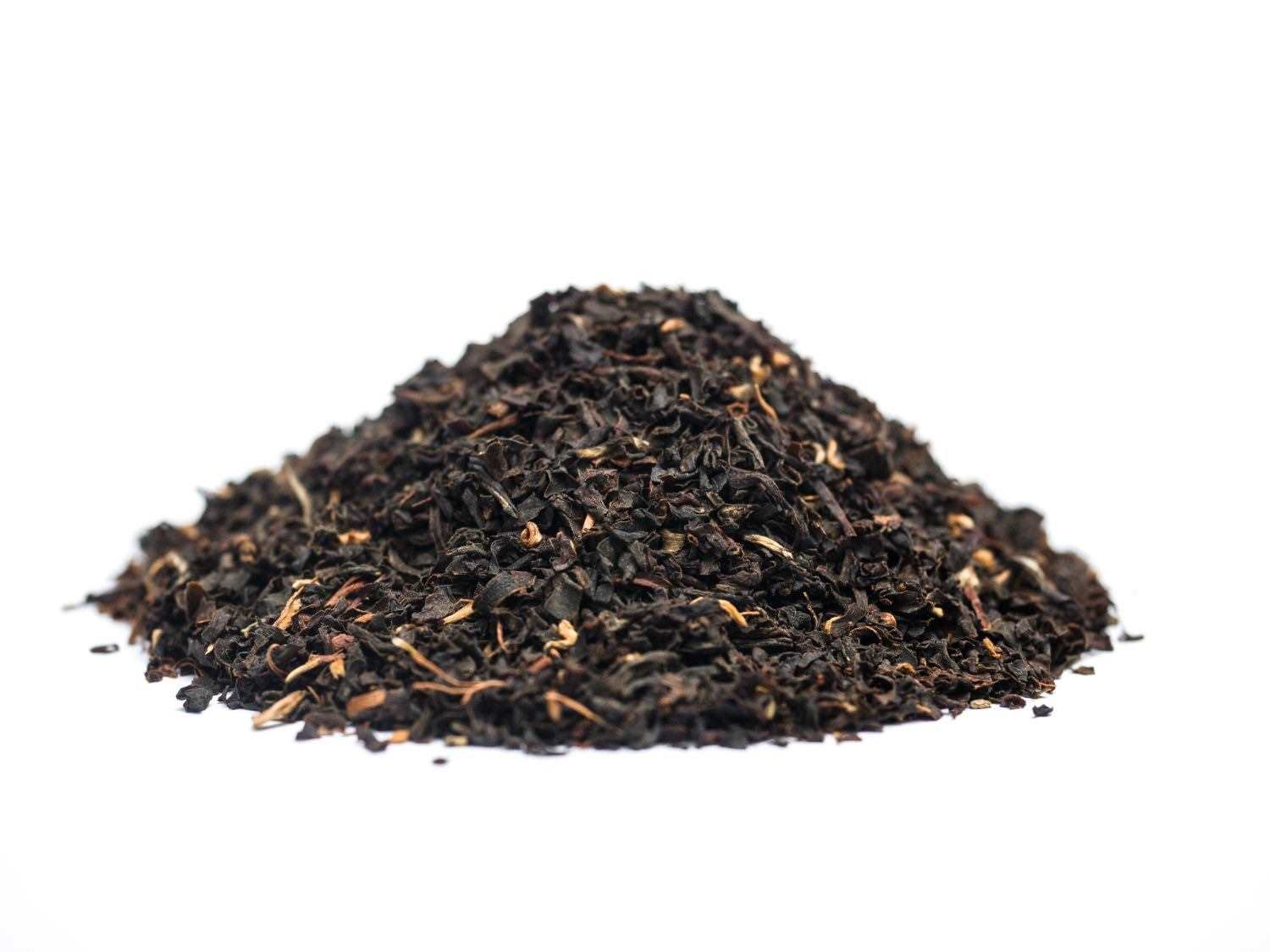 Add to wishlist
Your wishlists
Loading...
With this product you collect
15 PAYBACK points

The organic seal is the European label for organic products and labels our teas from controlled ecological production according to the regulations of the EG-eco-regulation on the organic farming.

By drinking our Assam Kaziranga, you support NABU's nature and environmental protection projects in India. This includes the rhino conservation project in Kaziranga National Park. This is the home of the Indian tank rhinoceros, whose population is endangered by poaching and the destruction of their habitat. 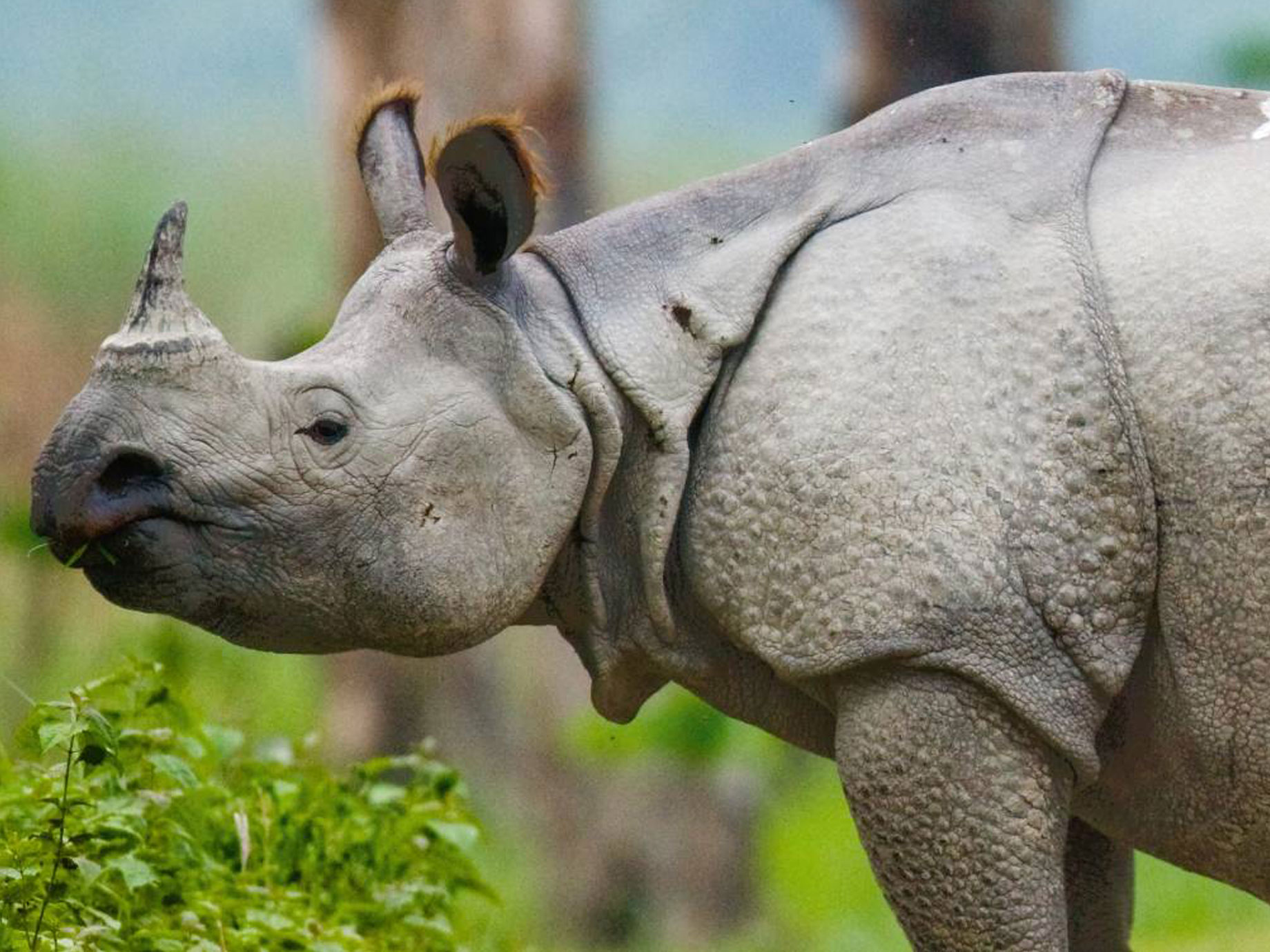 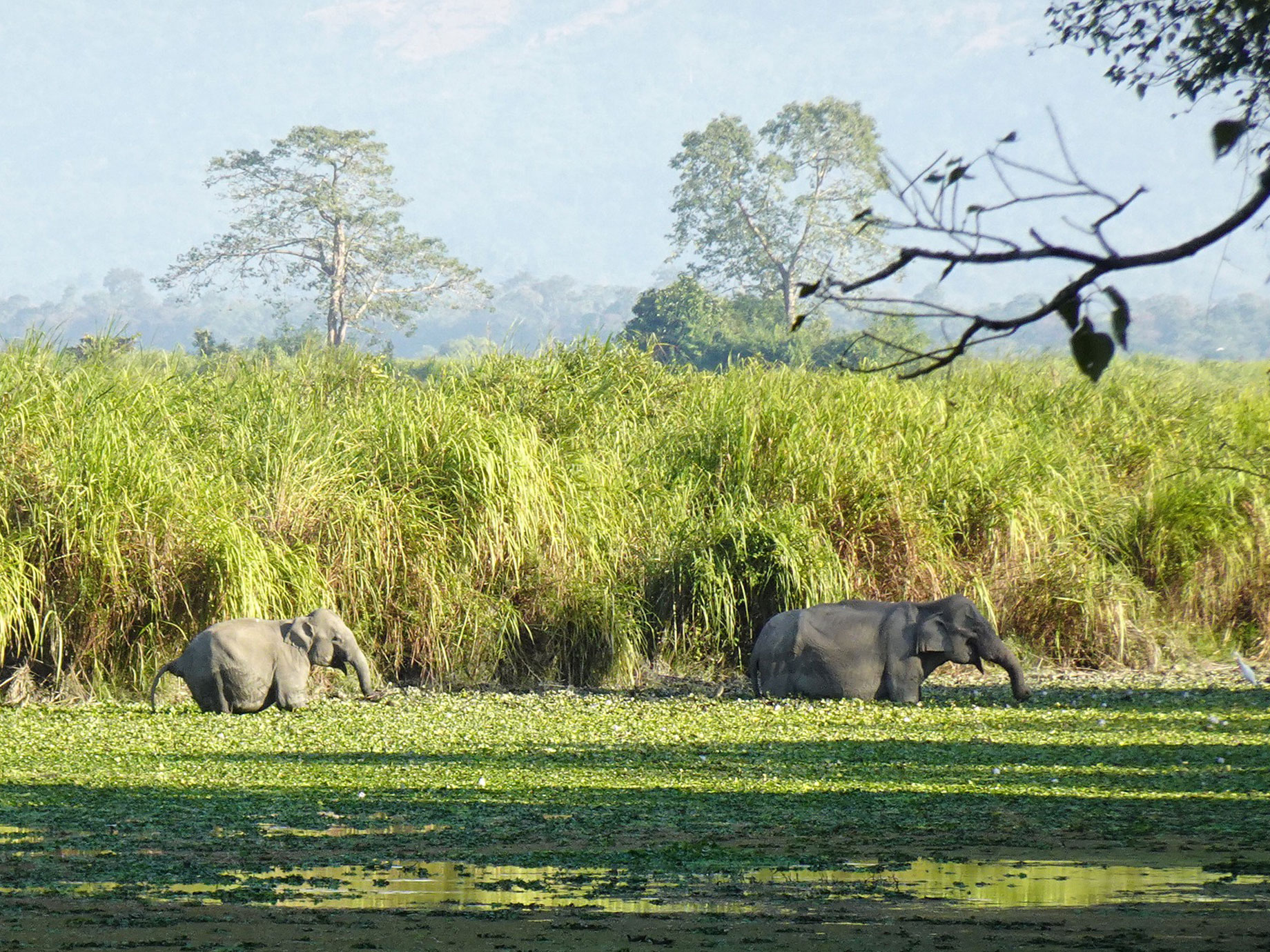 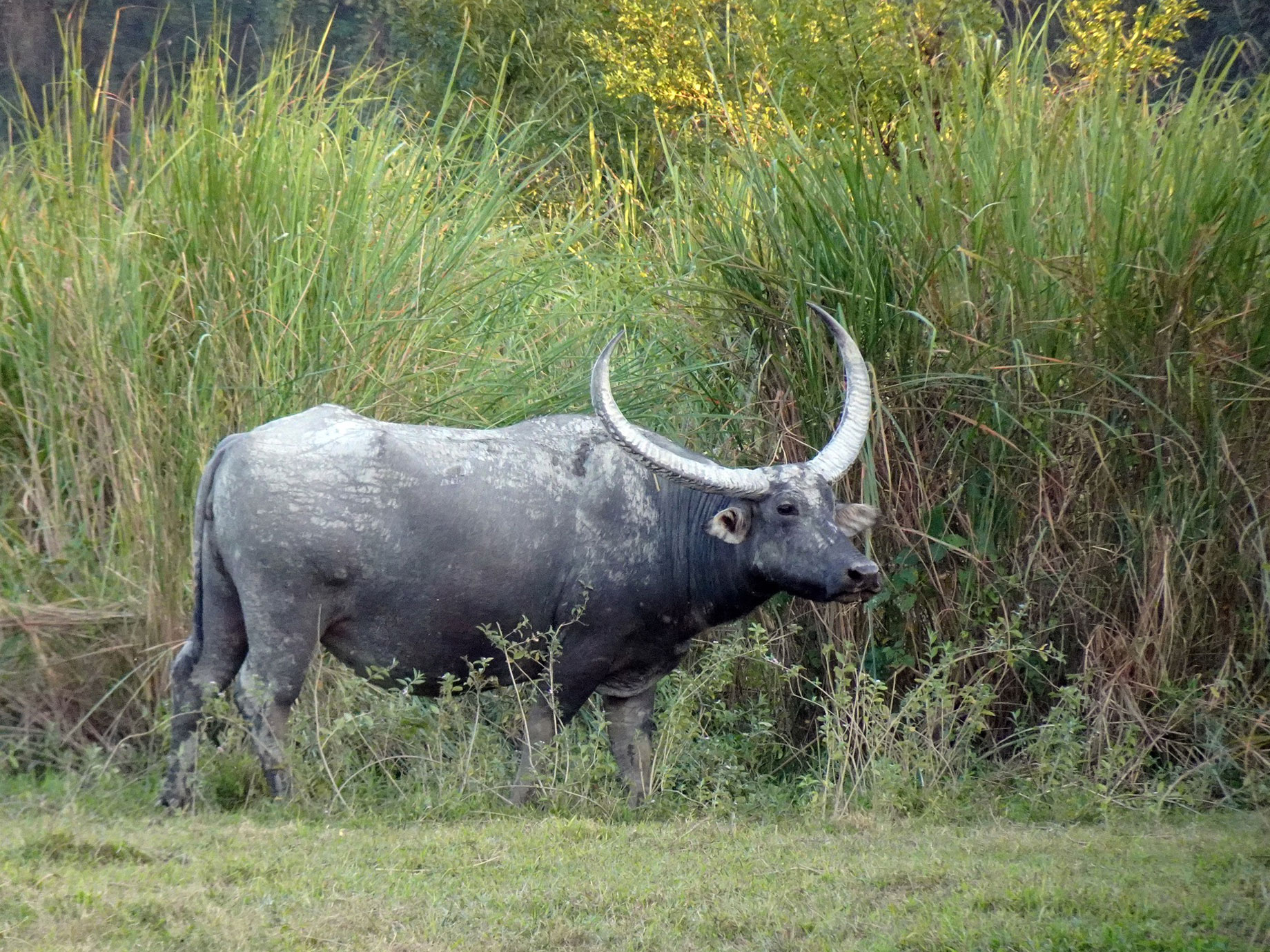 In 2018, the "rhino" tea joined the ranks of our NABU project teas. The two "tiger" teas Green Manjolai and Black Oothu had already been in the range for 10 years, and in 2020 the Rainforest Rescue Tea was added.
Rhinos are among the most endangered mammals in the world. The magnificent animals are sought after by poachers and black market traders, especially because of their horn. Only about 3,600 armoured rhinos currently live in the whole world, around 2,400 of them in the Kaziranga National Park in north-eastern India. With a body weight of up to 2.7 tonnes, the Indian armoured rhinoceros is considered the absolute heavyweight among Asian rhinos. With the help of highly qualified sniffer dog teams, NABU International is on the spot to put a stop to the poachers.
Learn more about our NABU project teas for species conservation at https://www.teegschwendner.de/UEber-uns/Nachhaltigkeit/Projekte/projektseite-artenschutz/ 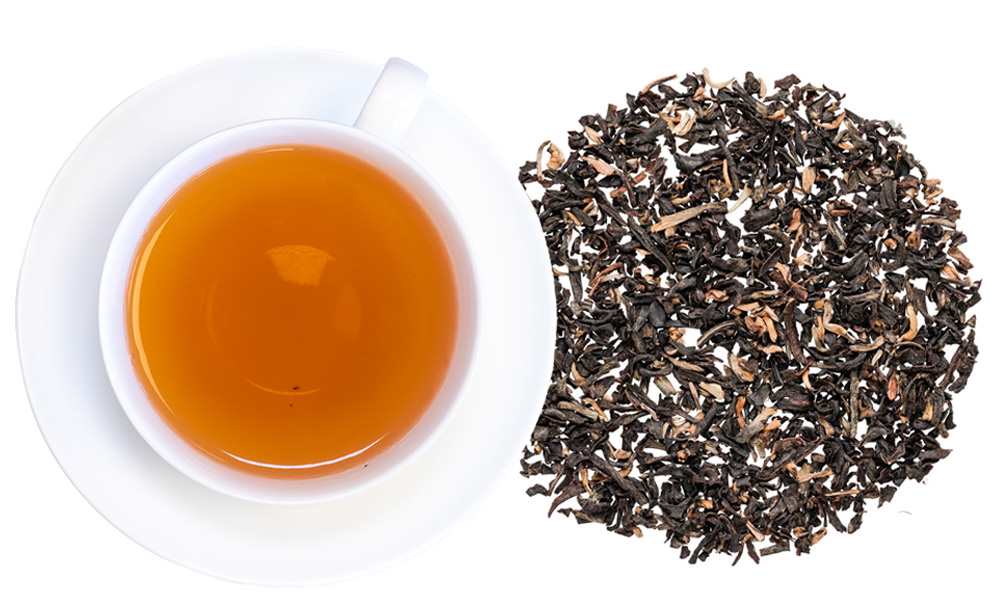 Assam TGBOP Brahmaputra Malty Second Flush
Don’t let the small leaves fool you! This coppery red and biscuity Assam is rich with all the right ...
(96)
from €6.30*
€53.55* 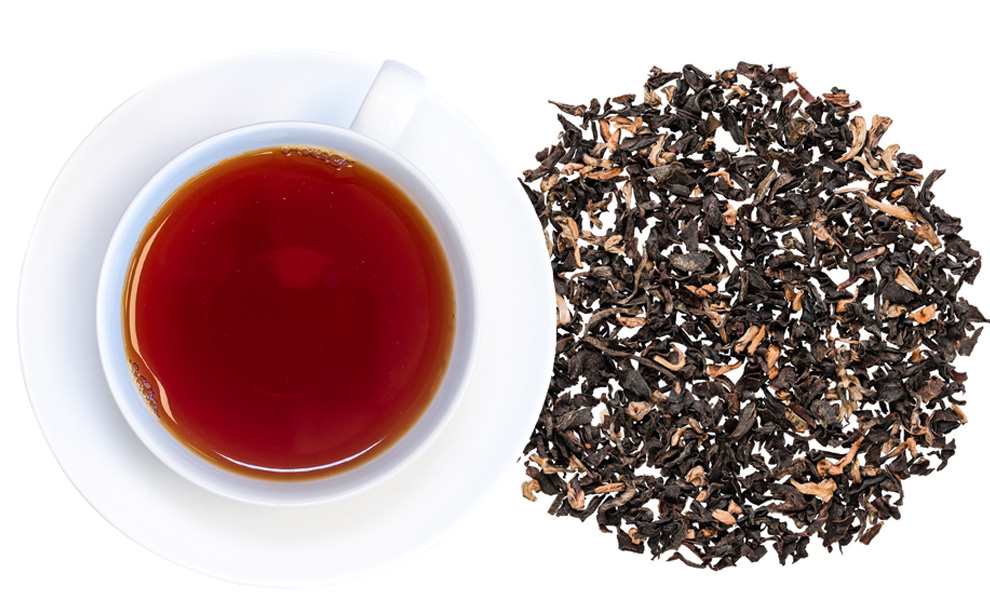