Show all categories Founder Portrait Back

Wait and see and drink tea? On the contrary: According to the motto: "Act and drink tea", Albert Gschwendner laid the foundation of today's business success together with his brothers in 1976. By acting, however, is meant not only trading in tea, but also getting involved and making things happen - and doing so with a dose of calm and restraint. Two qualities that are also associated with tea as a product.

Family has always played a major role for Albert Gschwendner, as the first tea store called "Der Teeladen" (the tea shop), which he opened with his wife in Trier at the age of 22 out of enthusiasm for the product, initially flopped. "At the time, we had no experience and believed that a low rent was also a low risk," recalls Albert Gschwendner. While his older brother Karl tried again with the business idea in Trier at a better location, Albert Gschwendner and his wife decided against studying and for a second business start-up - this time in Bonn and with success. "What started out as small as a tea plant has grown organically and is in beautiful bloom today," Albert Gschwendner said in 2009.

Today, Gschwendner's "World of Tea" with around 300 loose tea varieties and various infusion bag assortments convinces tea drinkers in the most diverse corners of the world: from Latin America and the Arab region to the USA, where a TeaGschwendner store opened in Chicago in April 2005. "Accompanying this process of growth in our organization, helping to determine the direction and dealing with what for me is the most beautiful and noblest trade product on earth in a new way every year, that's what the constant enthusiasm is for me," explained Albert Gschwendner.

What once began with a passion of Albert Gschwendner is today a whole world of experience around tea. Via franchise, the small tea store in Trier became the market leader in tea retail - thanks to the extraordinary founder Albert Gschwendner. 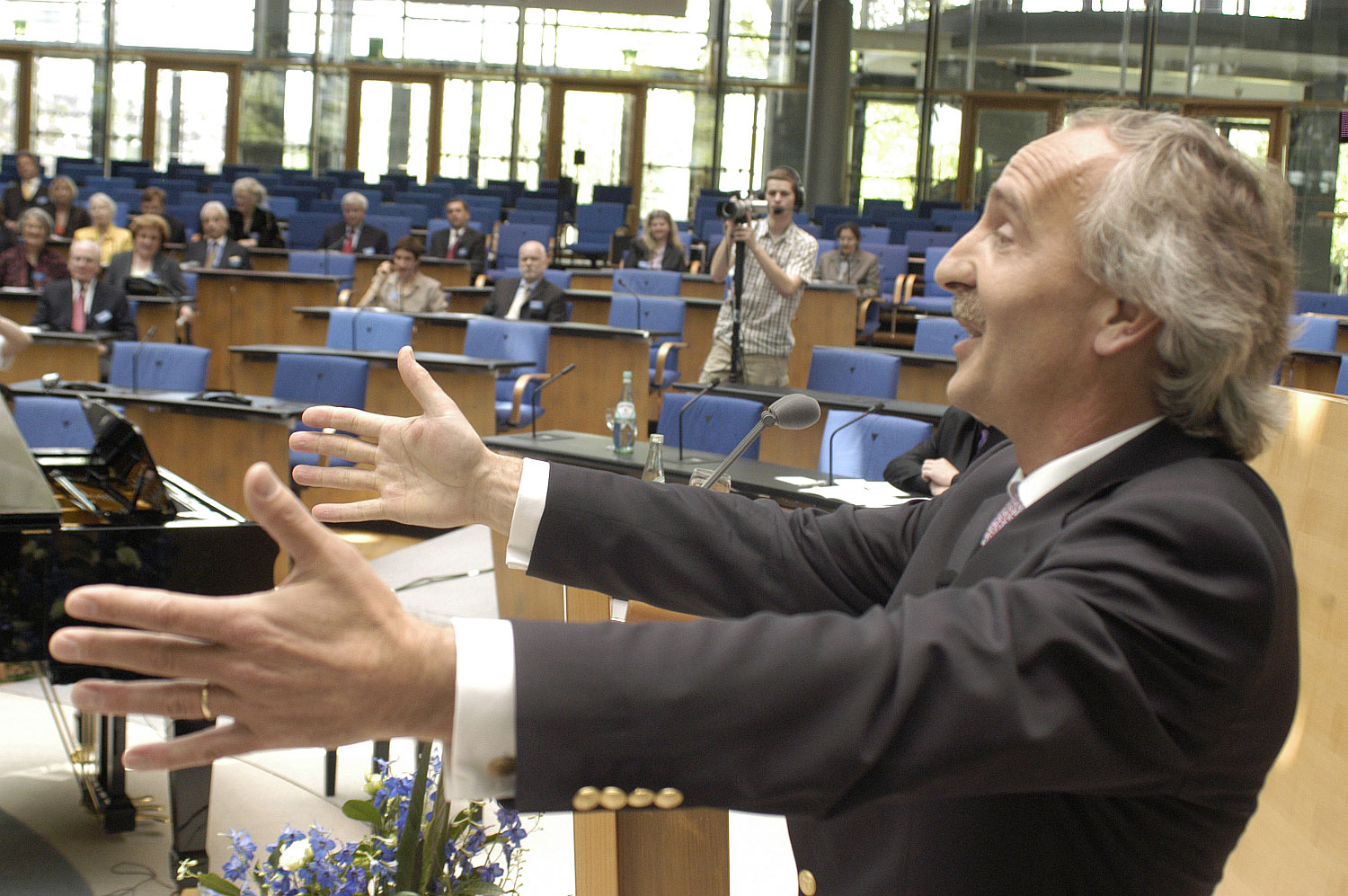 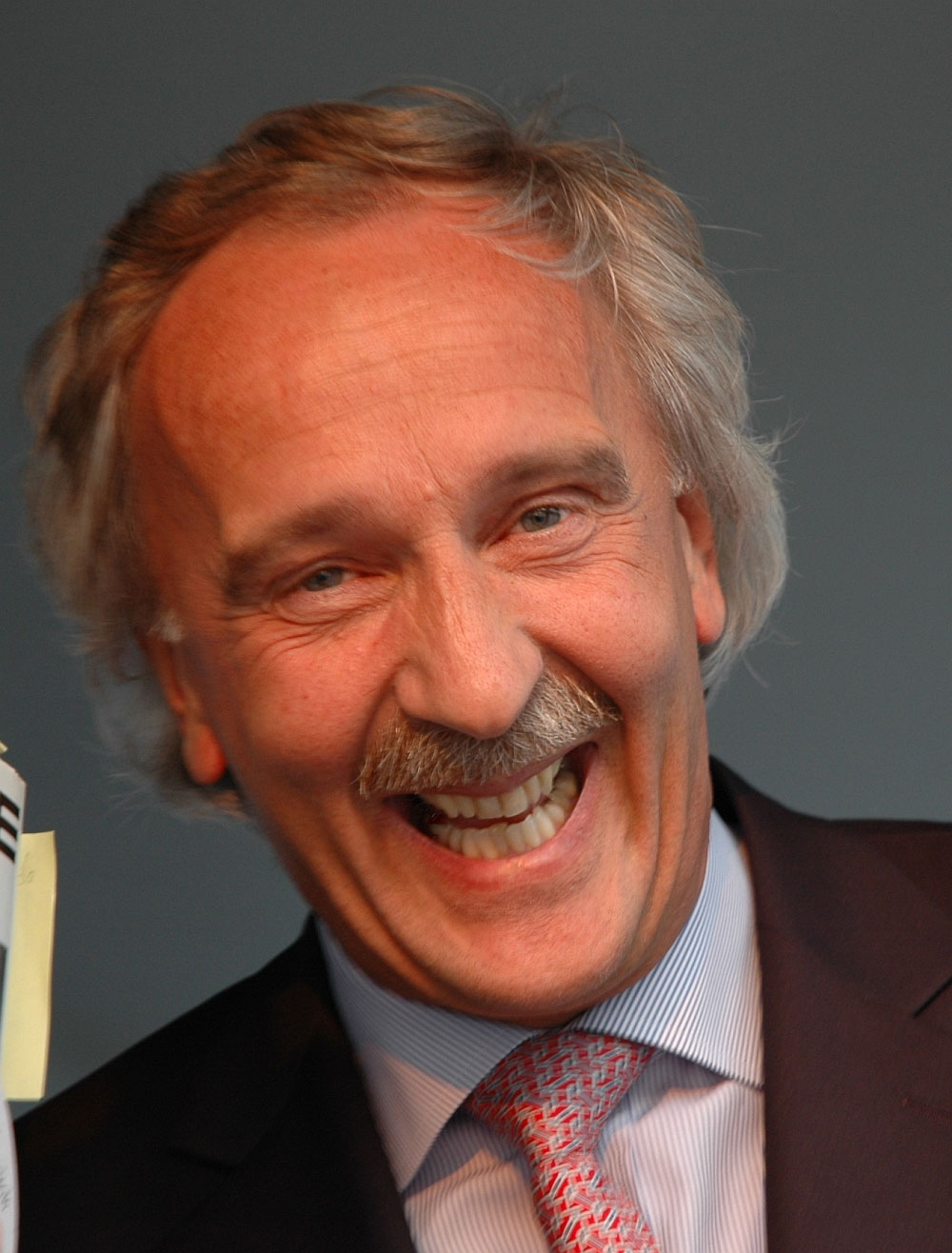