Show all categories Rooibos / Honeybush Back 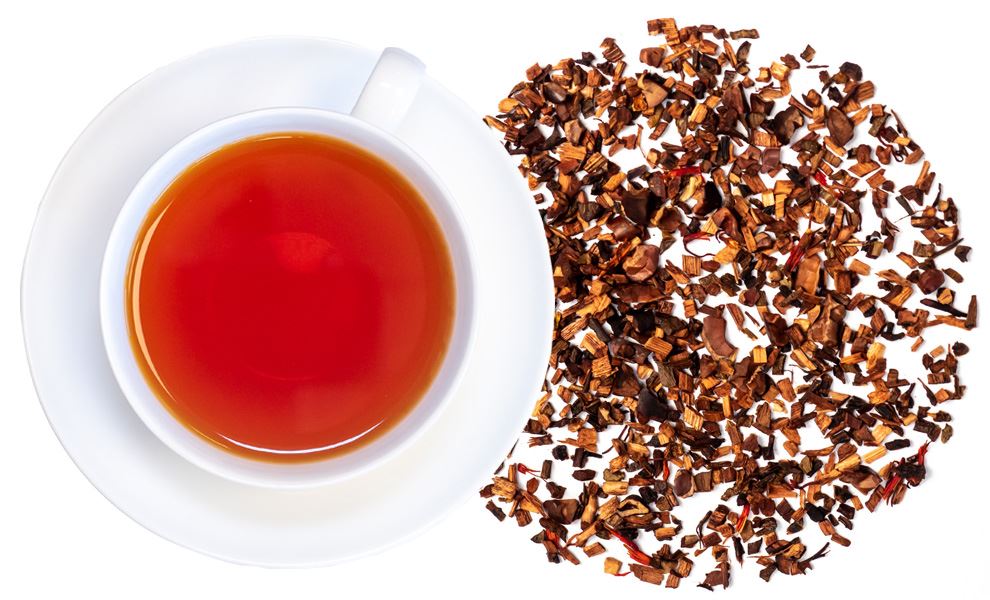 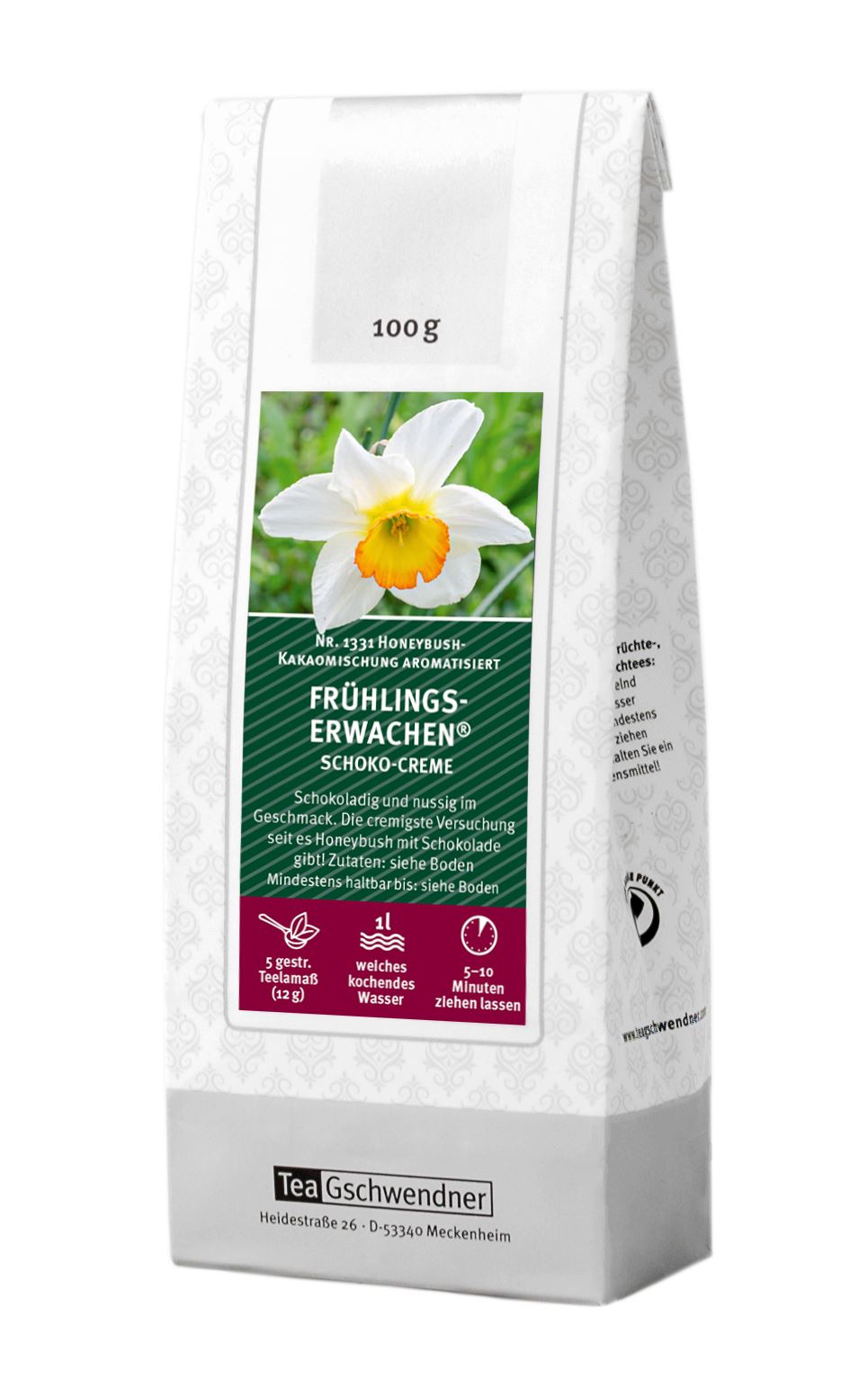 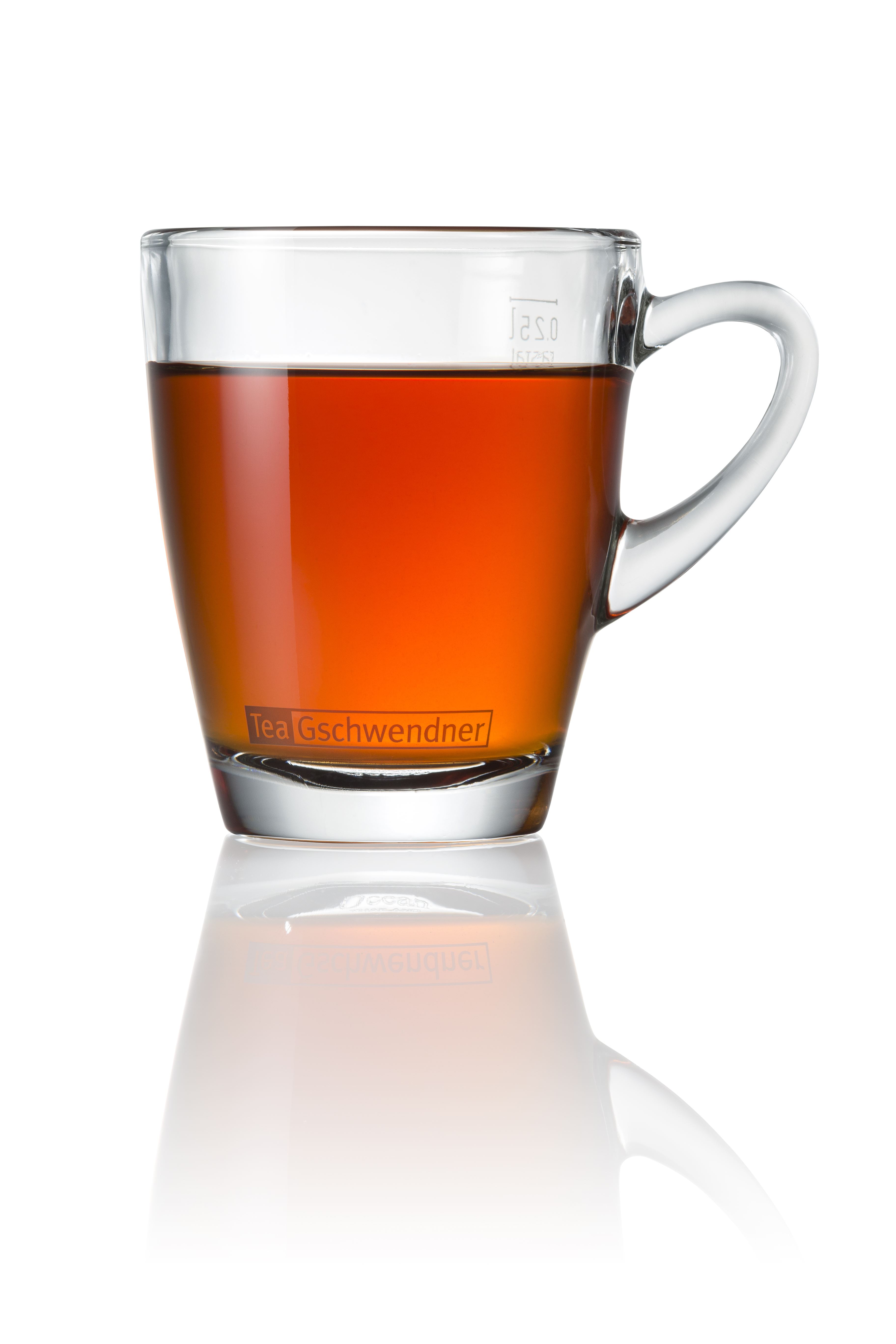 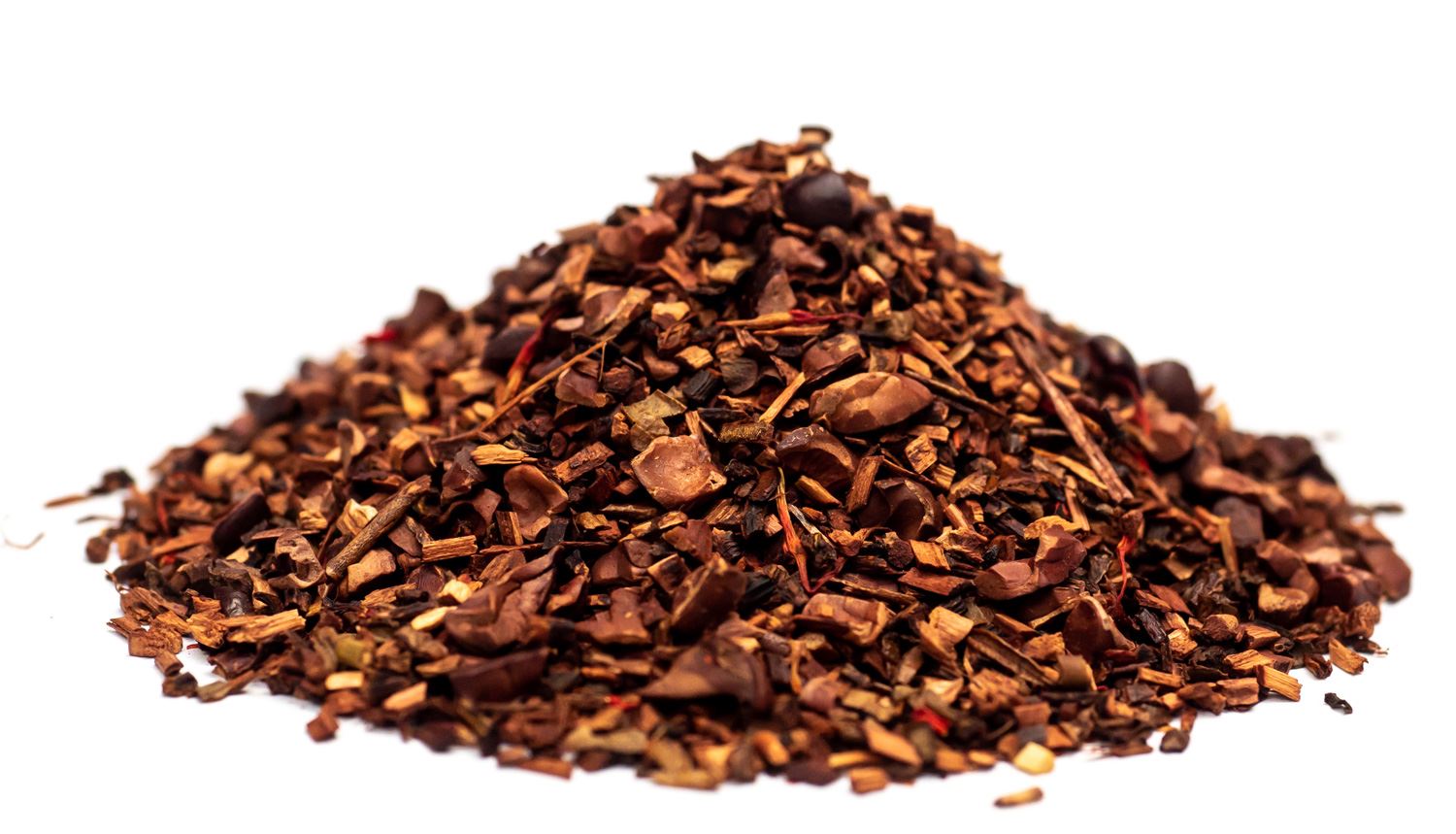 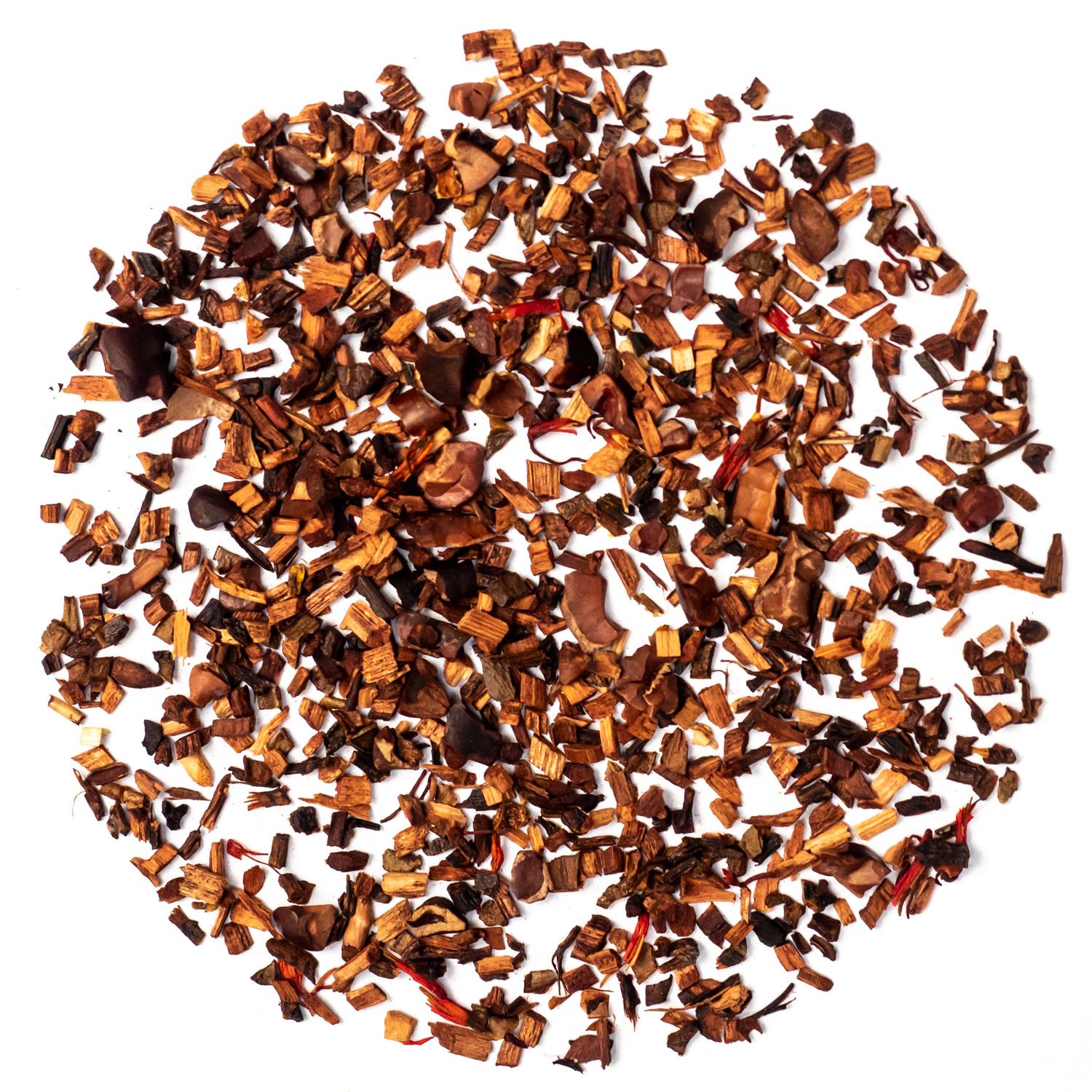 A taste full of chocolate and nuts. In short: the most cremy temptation since there is Honeybush with chocolate!

... with chocolate, nuttiness and honeybush. Spring can hardly taste any more delicious: this heavenly composition of gentle honeybush and spicy cocoa pieces enchants the palate with a chocolaty, nutty taste. 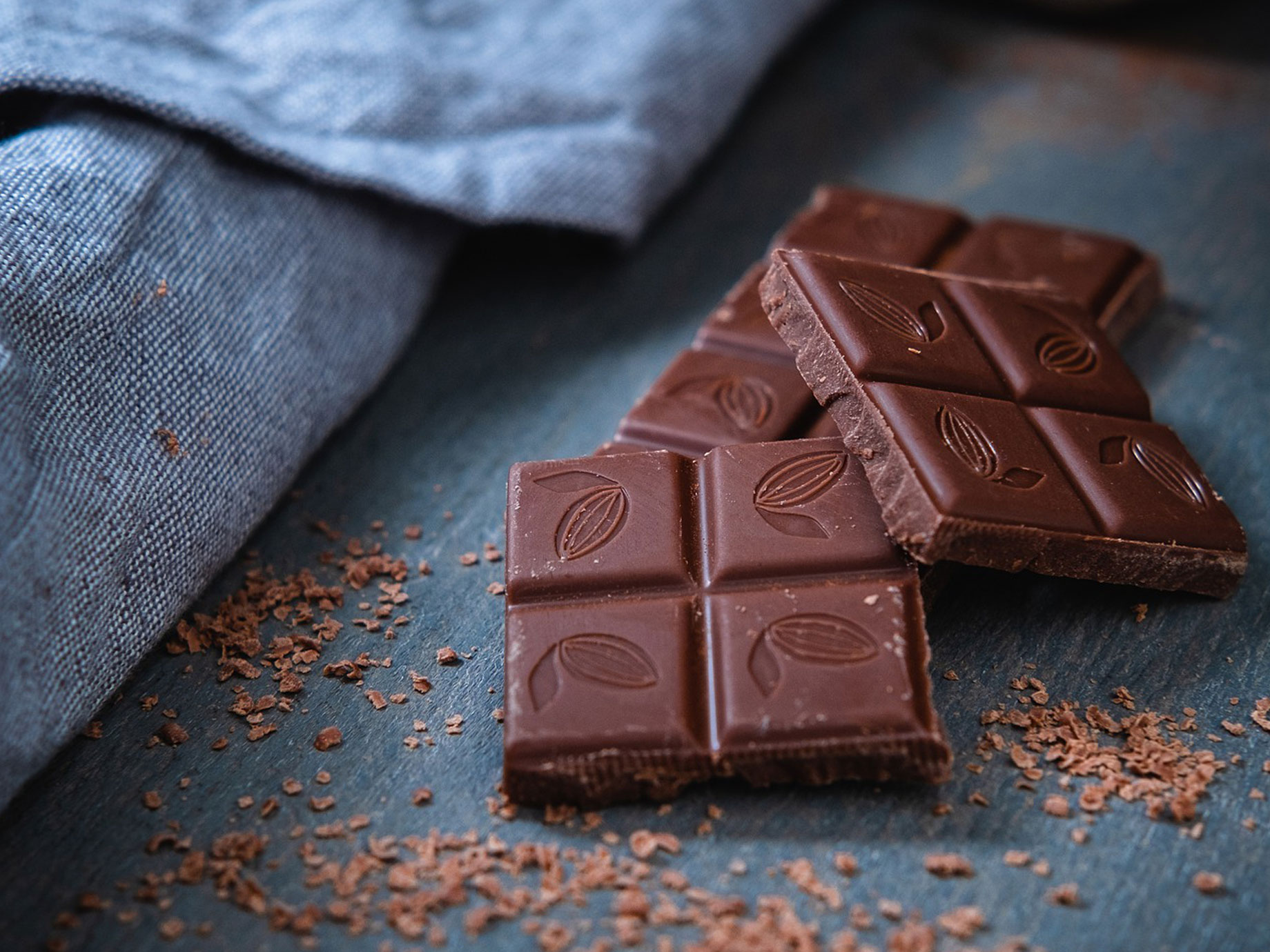 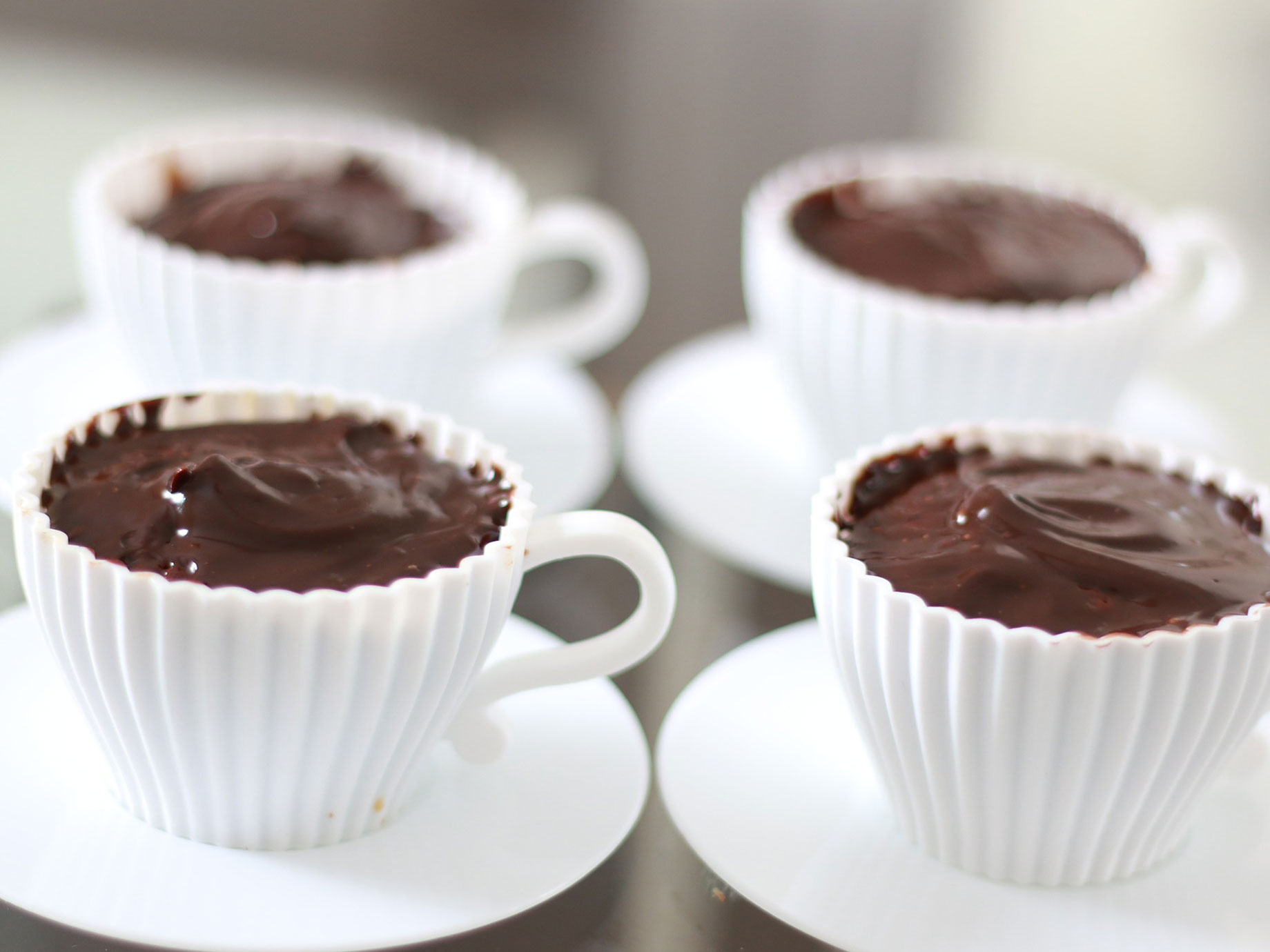 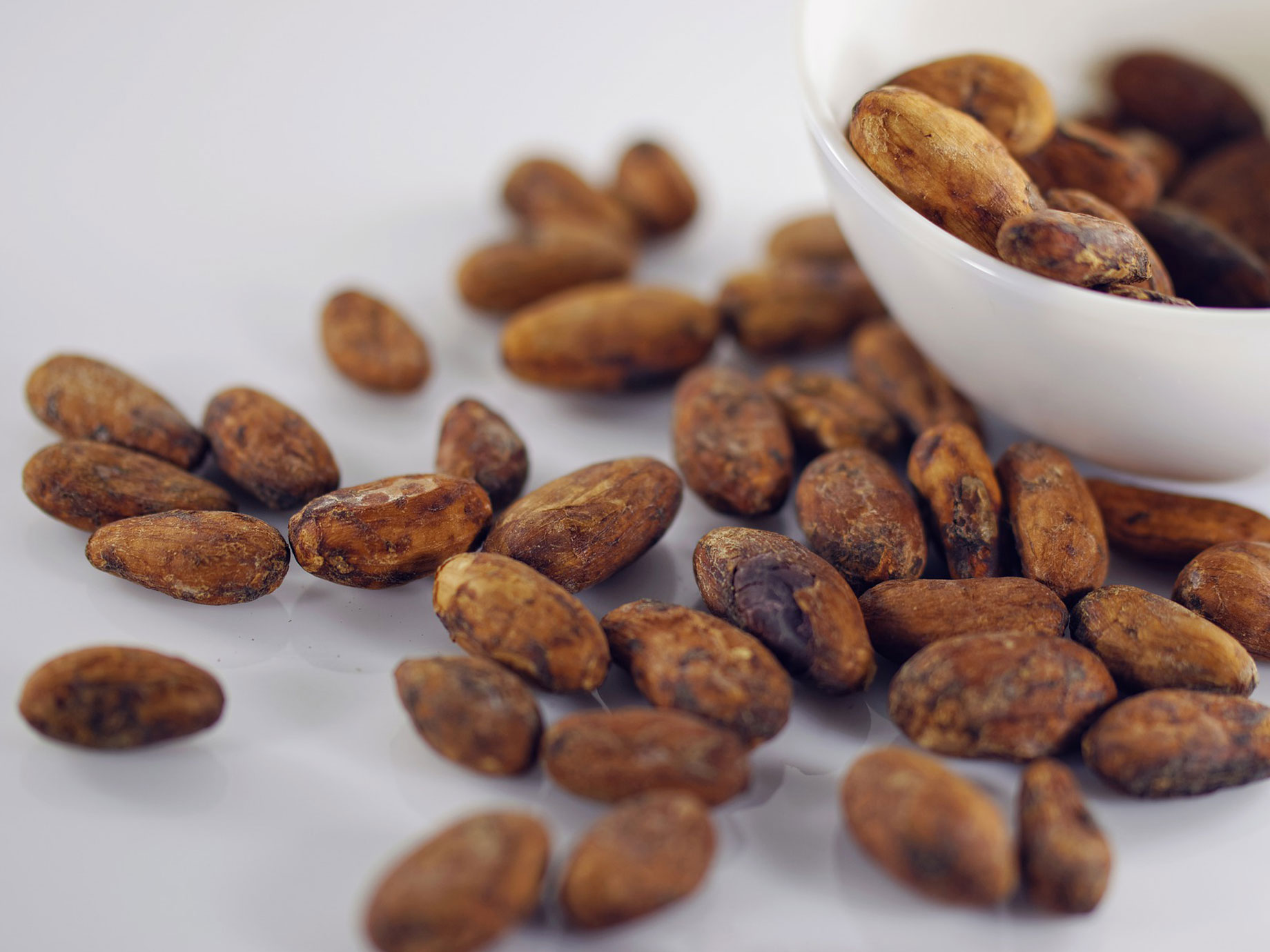 Honeybush is characterised by its mild, sweet taste and grows exclusively in the Cape Province in South Africa. 25 different wild honeybush species are known, they grow up to one and a half metres high and flower bright yellow. The honeybush owes its name to the intense honey scent that the flowers give off in spring. Although there have been isolated attempts at cultivation since the 1990s, 99% of the harvest still comes from wild growth.


The cocoa plant has been used by humans for thousands of years. The cocoa bean in particular, which can be used to make such beautiful delicacies as cocoa powder and chocolate, is also very popular in this country. Cocoa beans are the seeds of the cocoa tree. One fruit contains between 25 and 50 cacao beans, which are enclosed inside the fruit and are usually purple or reddish in colour. In their raw state, they have a slightly pungent and bitter taste; only through fermentation or treatment with steam and subsequent drying as well as roasting of the beans does the familiar aroma develop. 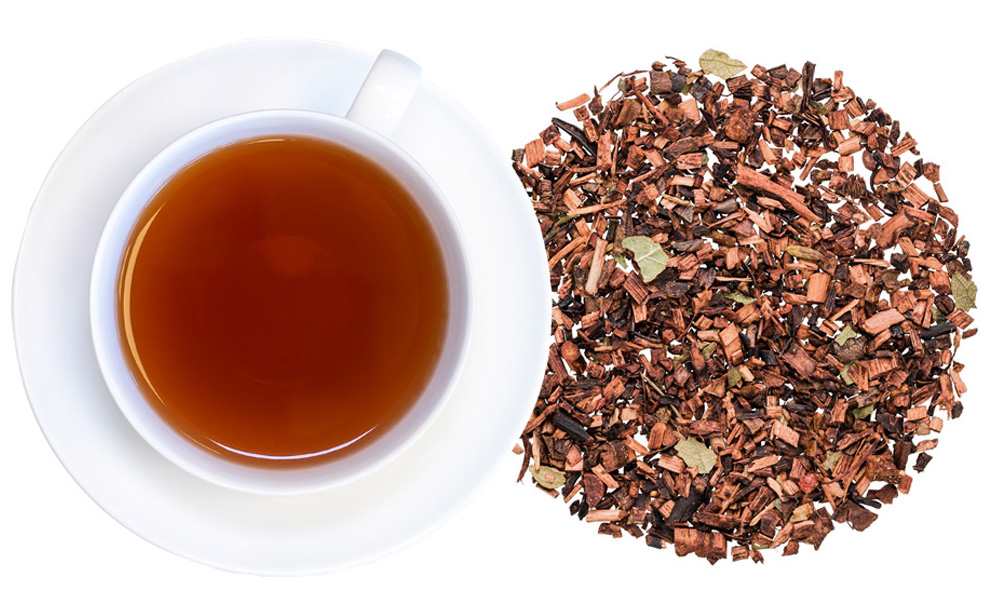 Smooth Strawberry Dream™
Caramel and strawberry swirl effortlessly with South African Honeybush for a guilt and caffeine free...
(20)
Variants from €5.40*
€45.90*