Show all categories Edmon´s Back 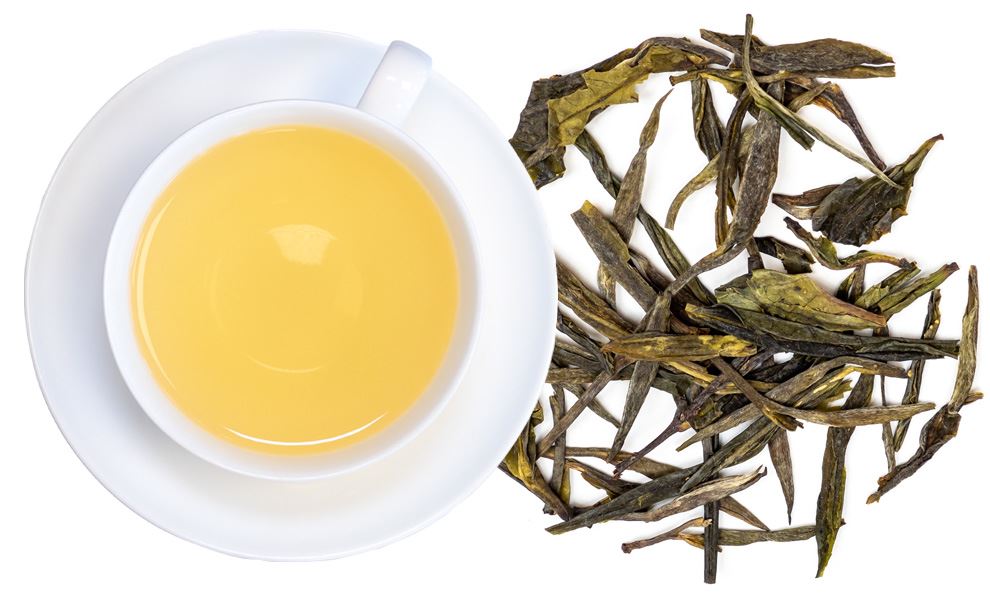 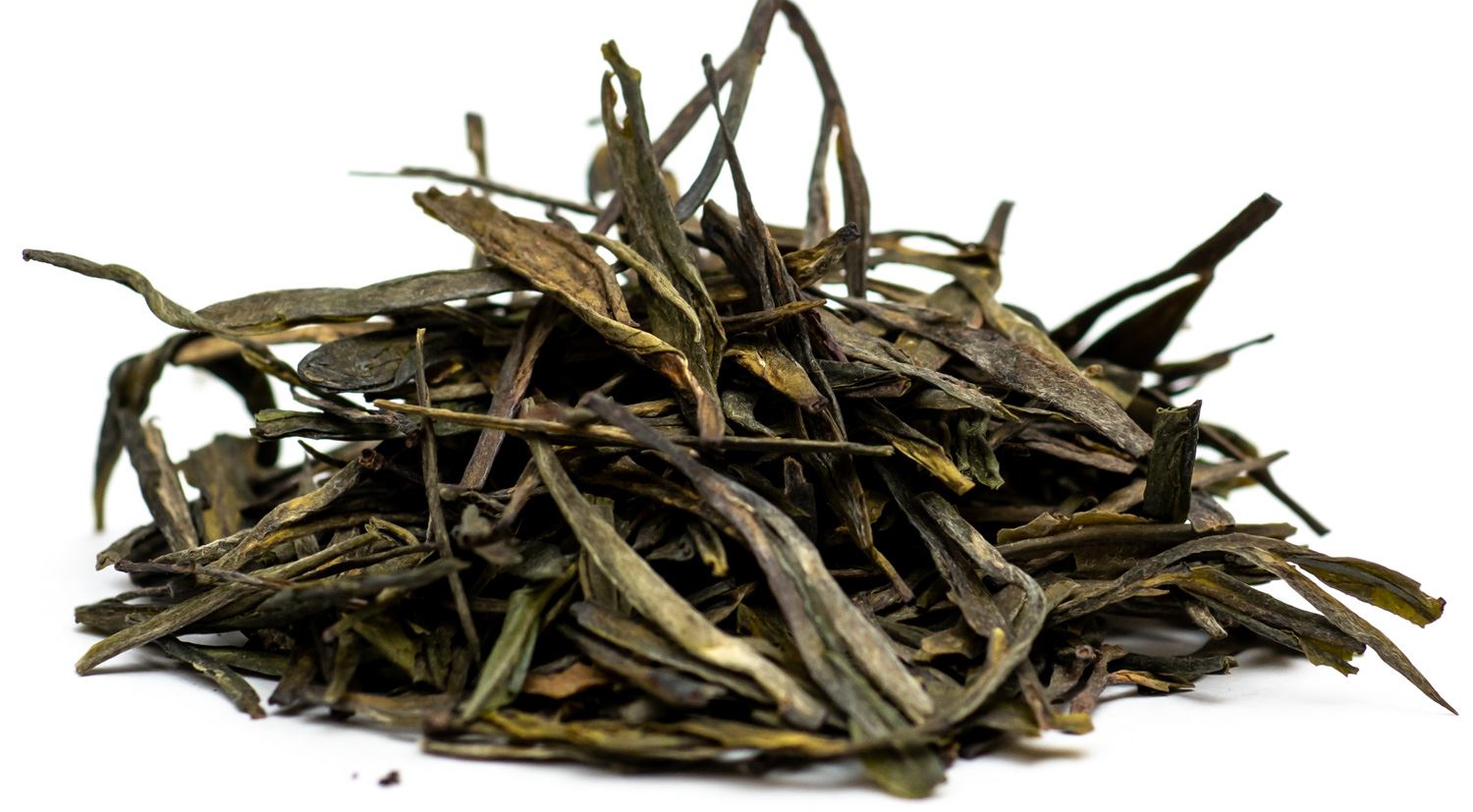 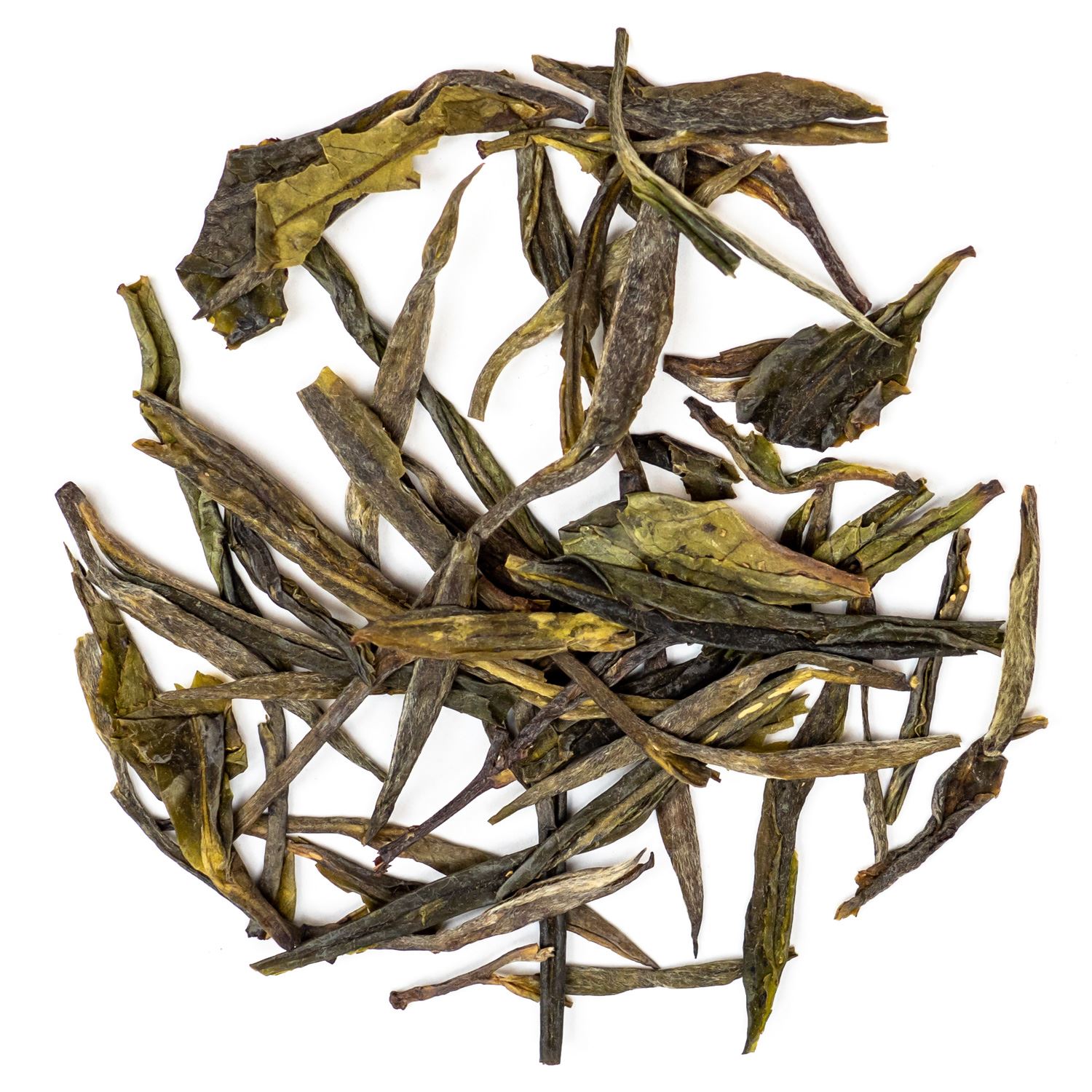 At an altitude of almost 2000 meters, the Nilgiris offer ideal growing conditions for tea plants. The "Tea Studio", run exclusively by women, has recognized the potential of the growing region and dedicated itself to the production of exceptional tea specialties. And the result is something to be very much proud of: a fresh, mellow cup with pronounced floral aromas and delicate roasted notes.

Add to wishlist
Your wishlists
Loading...
With this product you collect
15 PAYBACK points

Exquisite green tea from the Tea Studio, an all-women tea garden in the highlands of the Nilgiris

This green delicacy has reached us from the south of India, where black tea is classically produced. In the young tea garden Tea Studio, the female tea makers create an amazing variety of outstanding tea specialities with the help of modern machines. 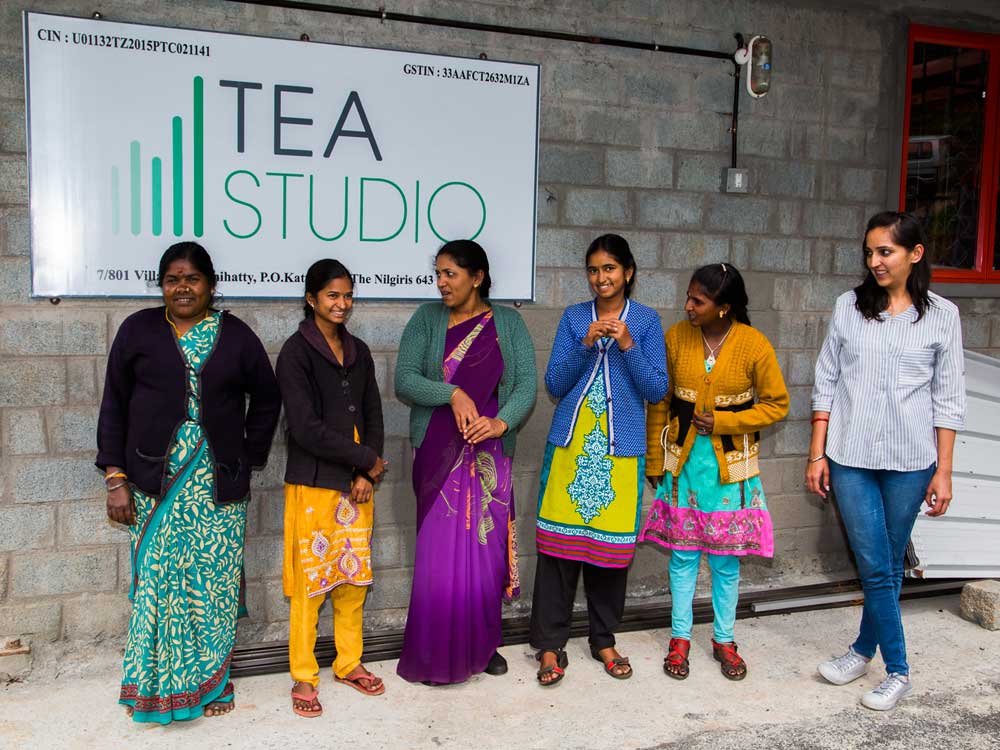 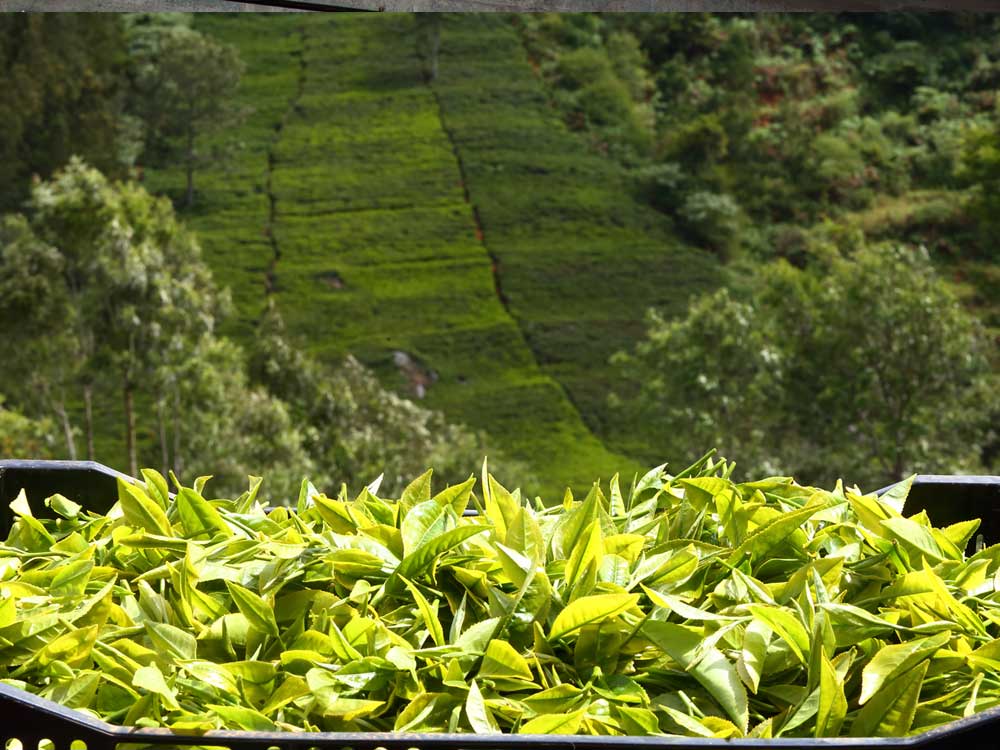 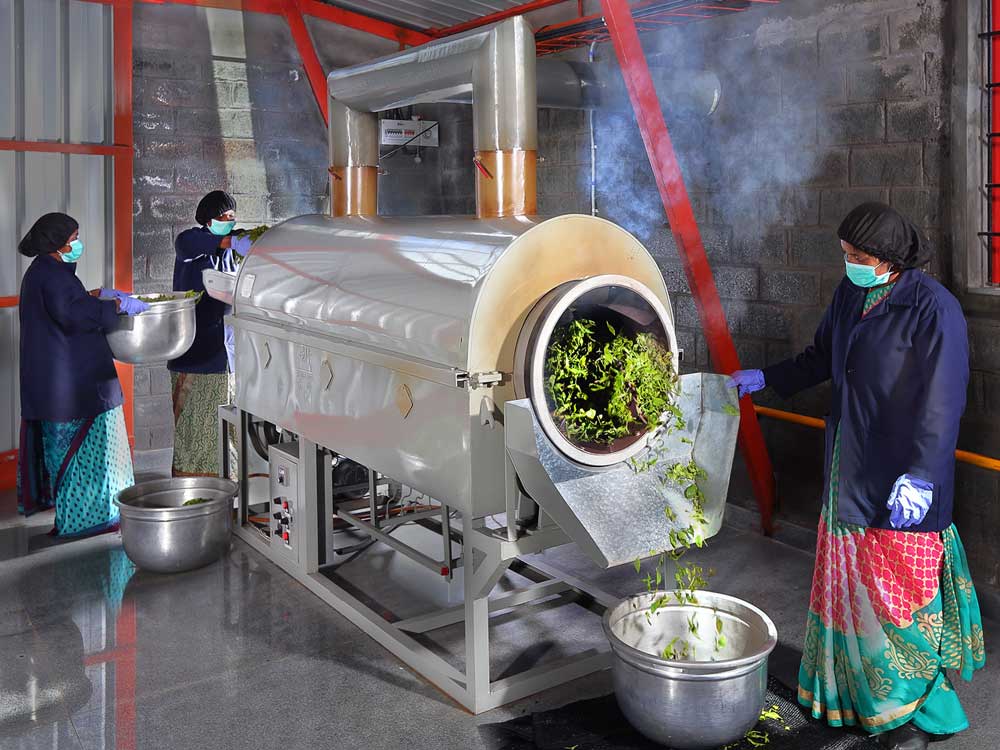 In the highlands of the Nilgiris, mild, aromatic tea is produced, which impresses with a very clear cup and is therefore often used in iced teas. In winter, the region produces "frost teas" that are so tangy and flowery that they could be mistaken for Himalayan teas.

Tea garden with a unique approach

The Tea Studio is a young tea garden in the Nilgiris that takes a unique approach. It was established in 2017 and is run exclusively by women. This is special because women in India usually work as pickers and tea makers and production workers are male. Thanks to modern machinery, the Tea Studio can produce a considerable variety of specialities and therefore focuses exclusively on specialities.
The leaves are harvested by ethnic minorities on their own fields, which are organised independently in the form of small farms. Pesticides are not used; due to the special structure, organic certification is too costly for the small garden. The sustainable orientation of the garden can also be seen in the use of environmentally friendly energy sources such as LPG.

Which tea cultivars were used for the tea?

What makes this tea so special?

Like the original, the tea is made in the Chinese style on Chinese machines. But while the cultivar Camellia sinensis var sinensis is used in China, the Assamica variety is used here. Since the latter has much larger leaves, the plucking standard is particularly fine.
Alternative Tea Taster Preparation recommendation for this tea from our producer: 1.5 g to 200 ml, 3 minutes brewing time at 90°C. 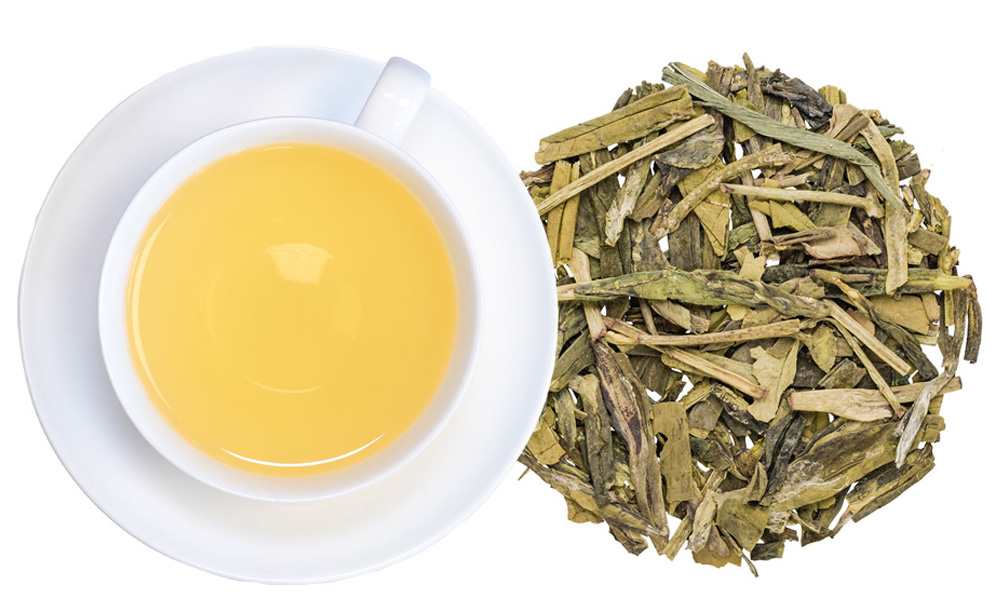