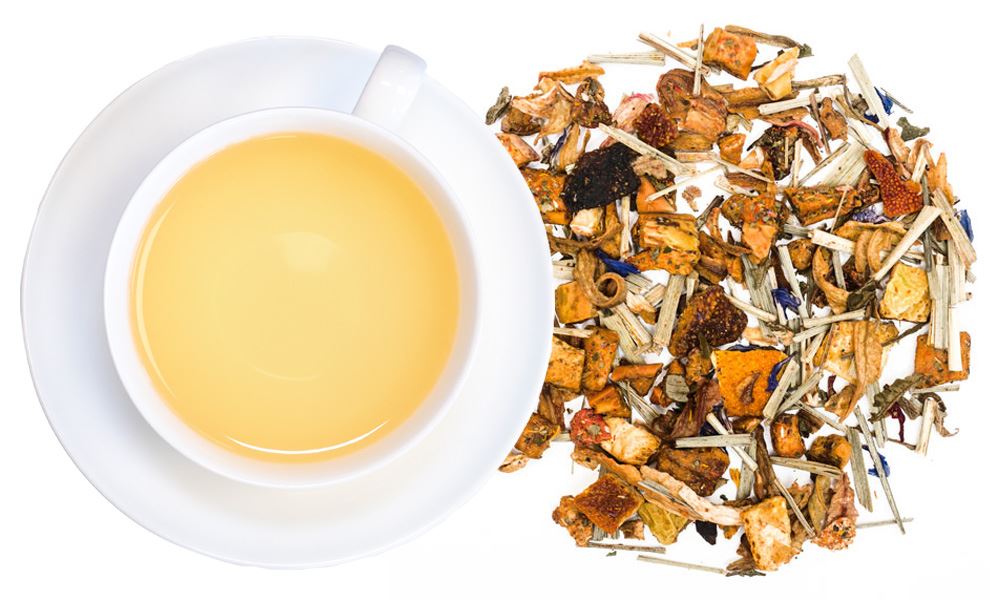 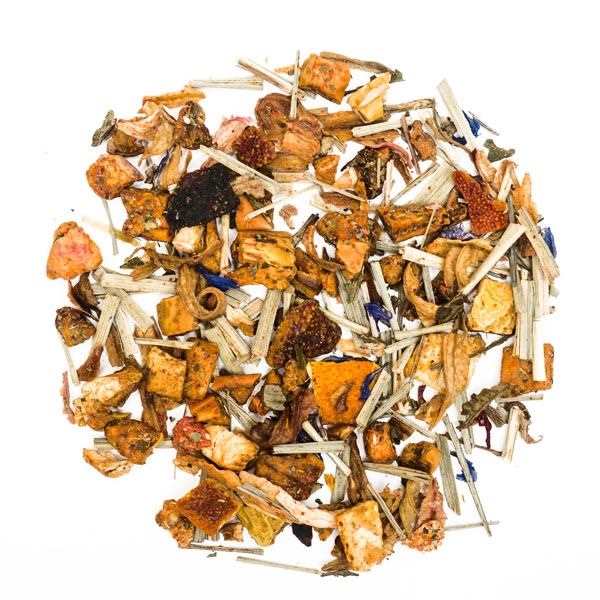 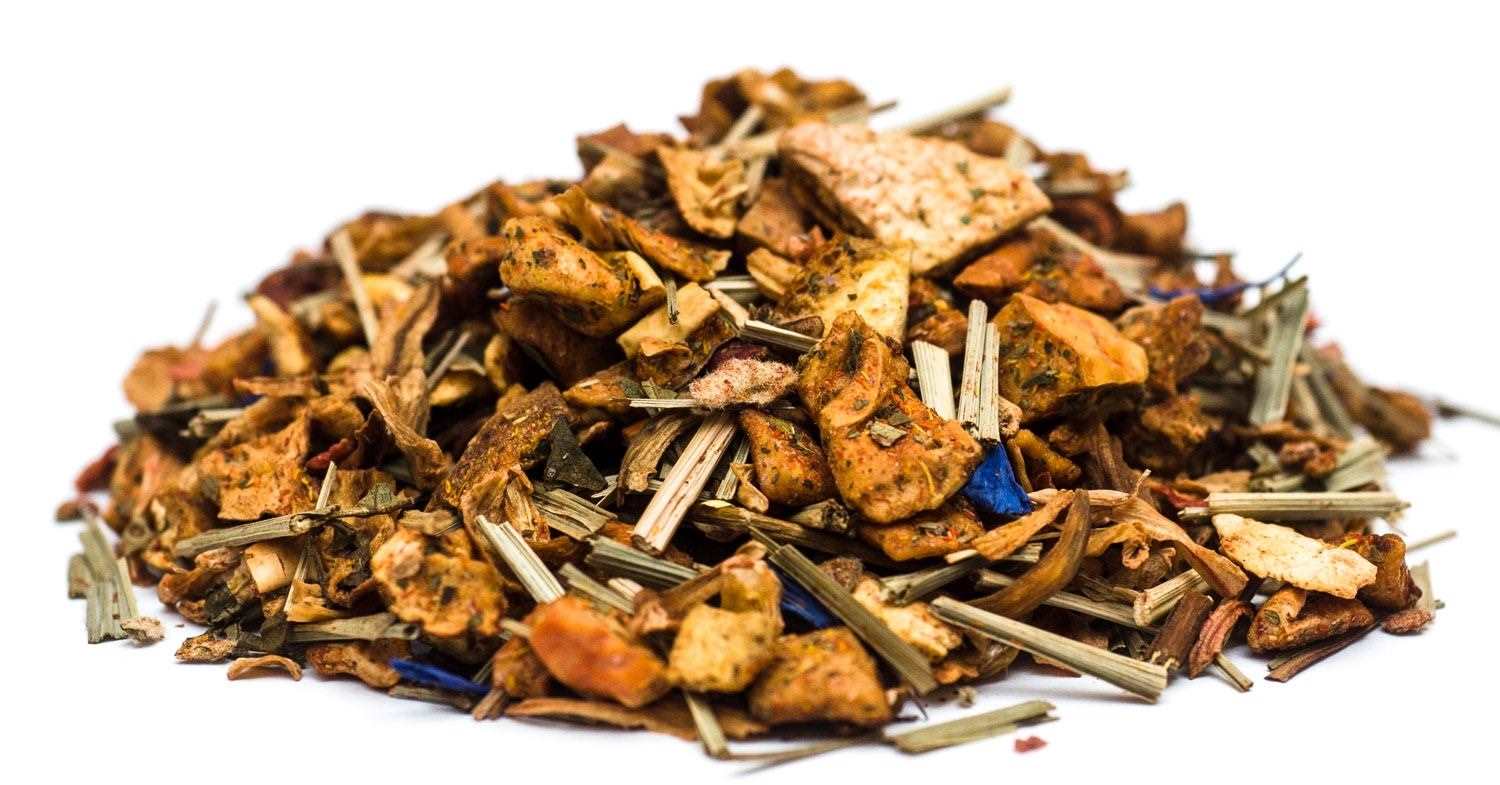 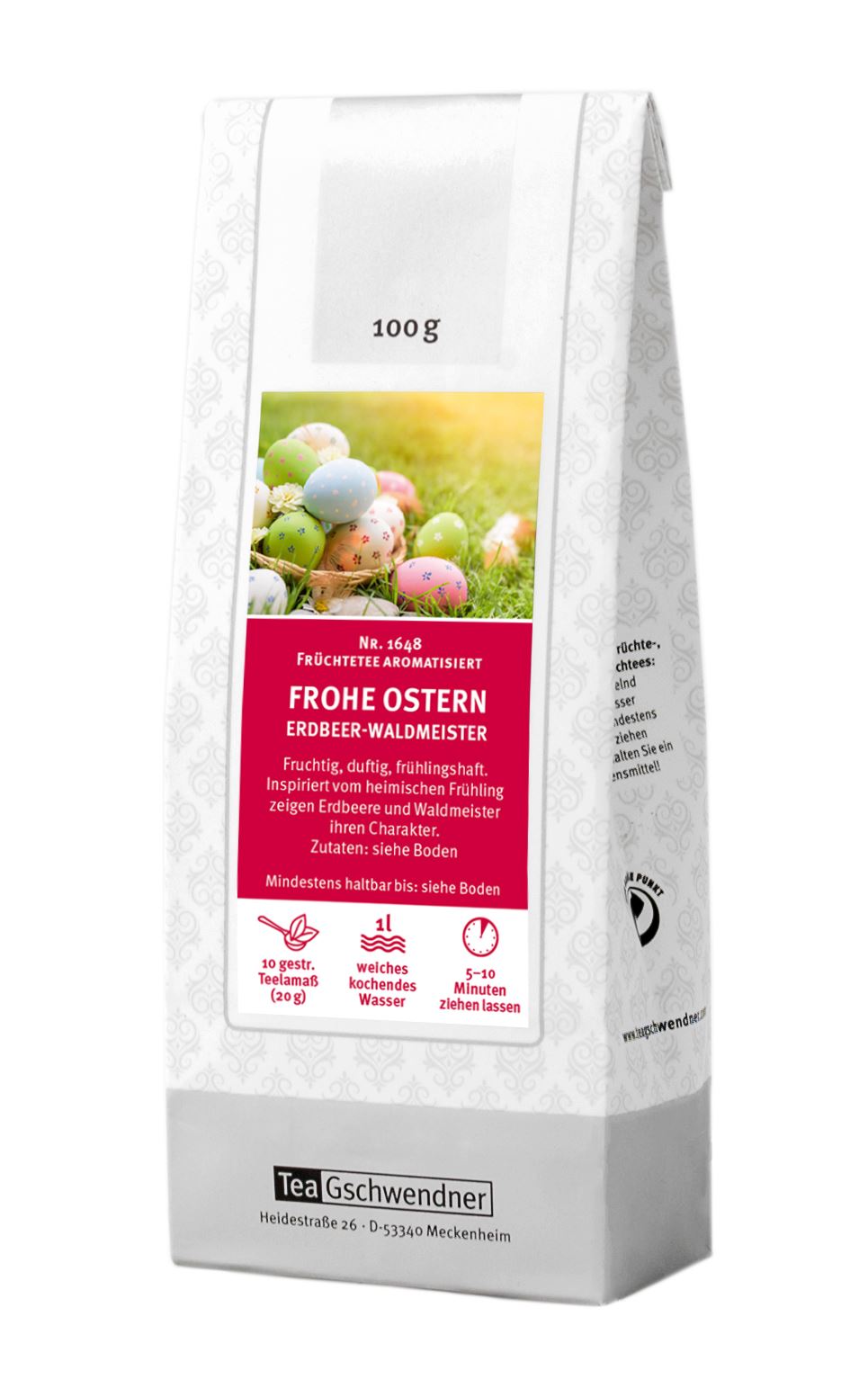 Fruity, fragrant and vernal. Inspired by the spring, strawberry and woodruff give each cup its distinctive character.

The taste of spring at home...

Strawberries and woodruff are synonymous with spring in this country. In our lovely Easter tea, the two spring-like flavours combine to create a wonderfully fruity and fragrant cup. 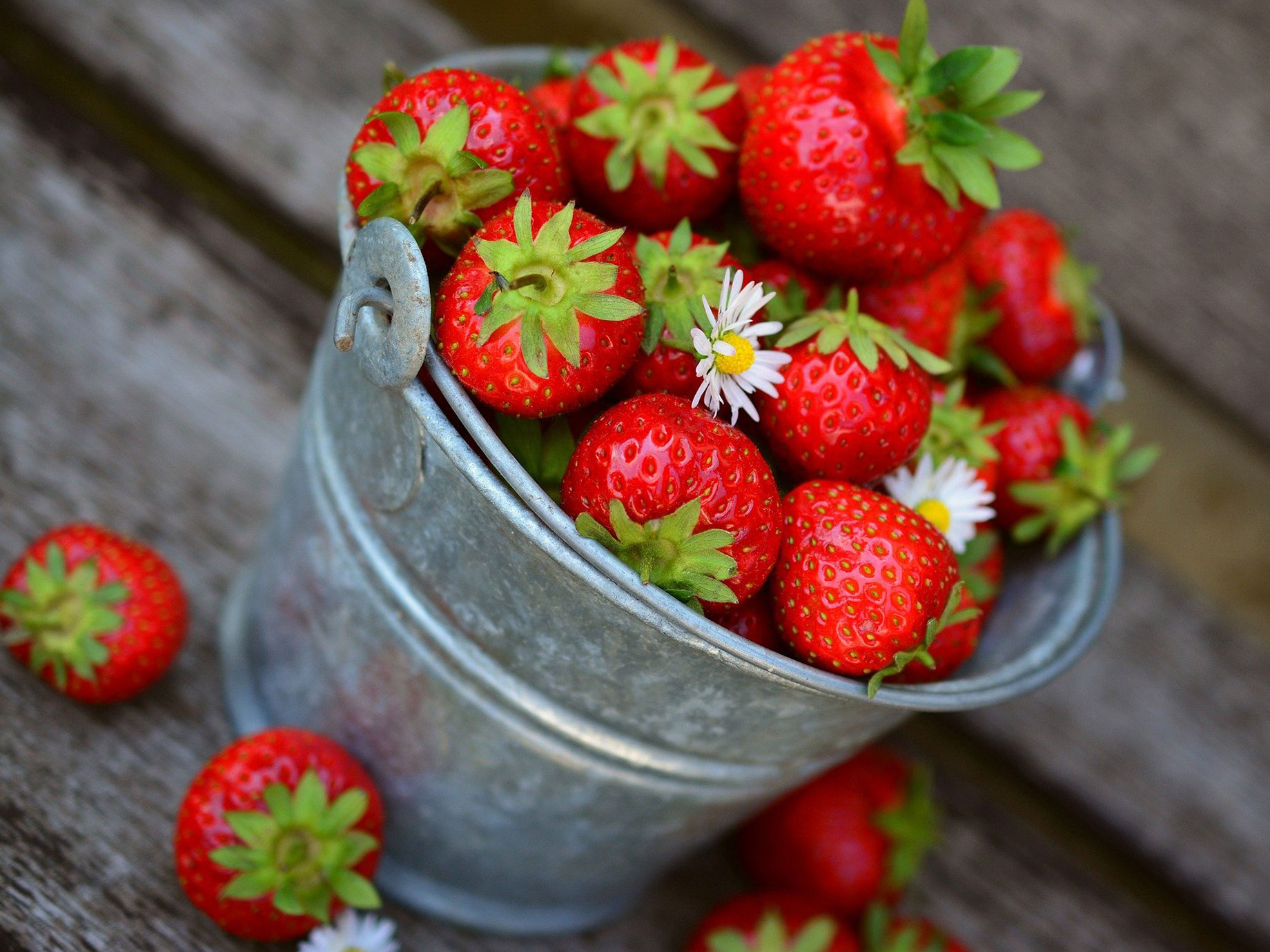 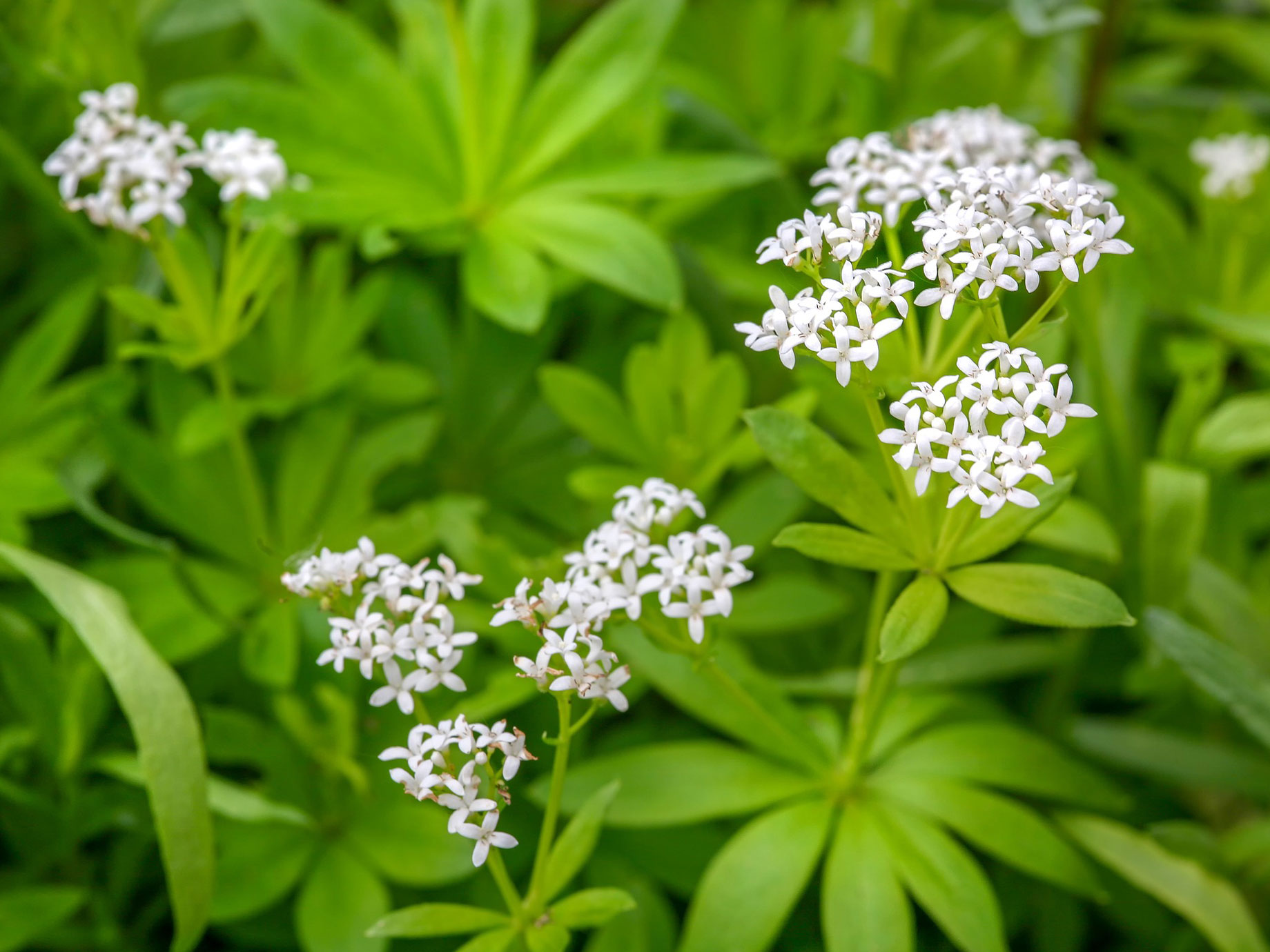 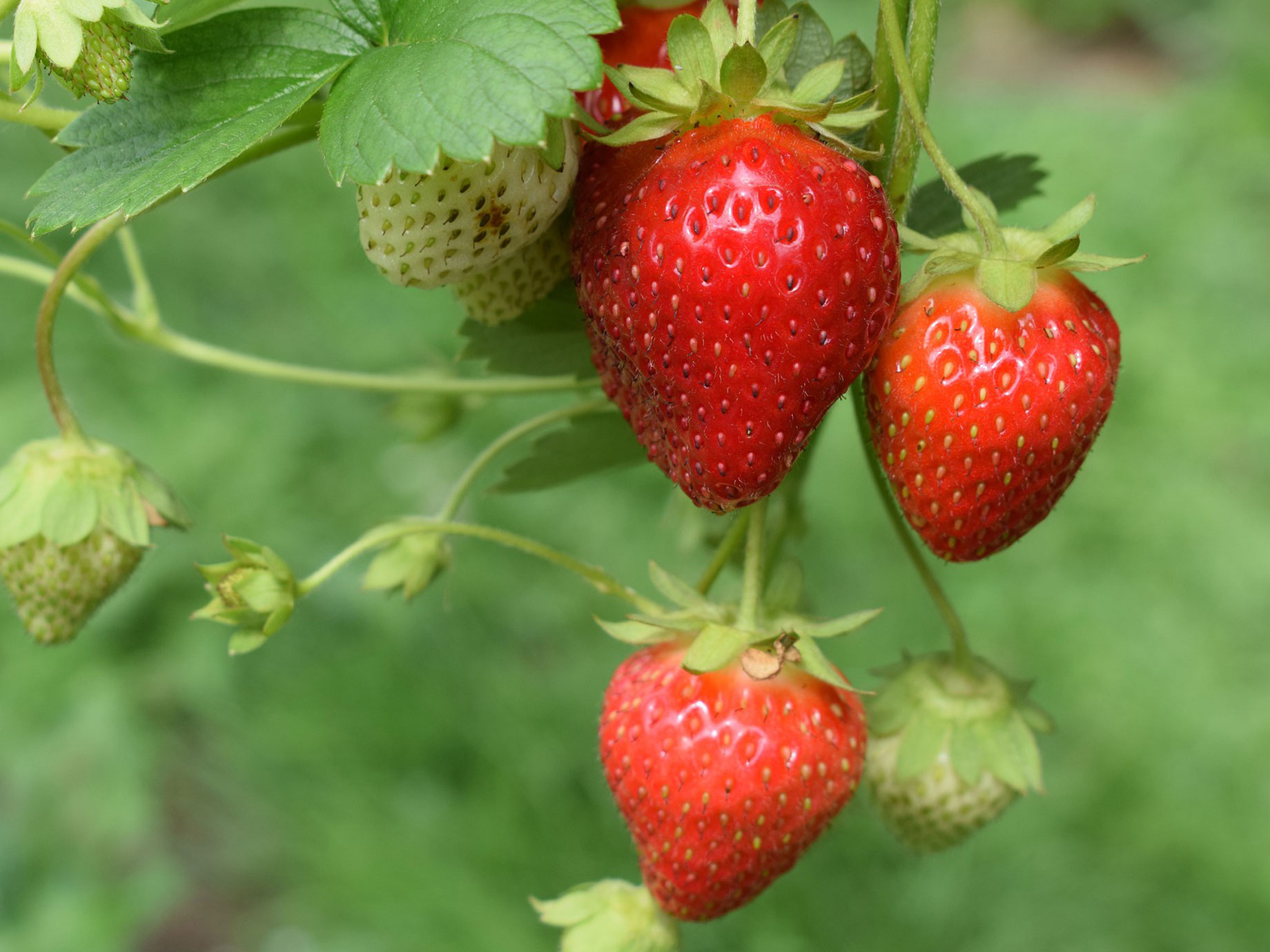 Strawberries are simply part of spring and summer in our latitudes and are extremely popular with young and old thanks to their wonderfully sweet and fruity taste. The so-called garden strawberry has only been around since the middle of the 18th century. It originated from a cross between two American strawberry varieties and has been grown commercially in Europe since around 1840. Whether enjoyed pure, in combination with ice cream or pudding, as jam, fruit sauce or even in tea - strawberries taste simply delicious in any form!
Woodruff is also called fragrant bedstraw or mayweed and is particularly popular as woodruff punch or woodruff sweets. The delicious herb is also used as a flavouring ingredient for ice cream, syrup or tea, but is also known as a medicinal plant. By the way, the typical woodruff flavour is due to the ingredient coumarin. According to legend, woodruff was once used as a remedy against demonic forces. In Polish Poznan, for example, it was customary to give cows that refused to eat woodruff mixed with a little salt. A mixture of woodruff, St. John's wort and Härtz Bilgen (a type of mint) was said to drive away witches. 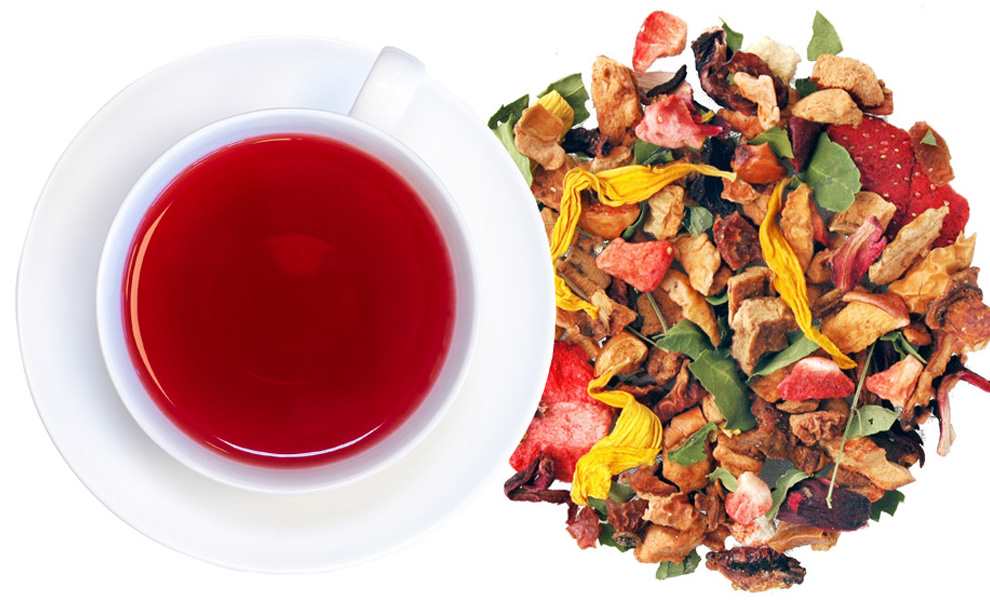 Strawberry-Moringa
This delicious fruit tea of exotic character is a composition of green, delightfully herbaceous leav...
(1)
Variants from €4.80*
€40.80* 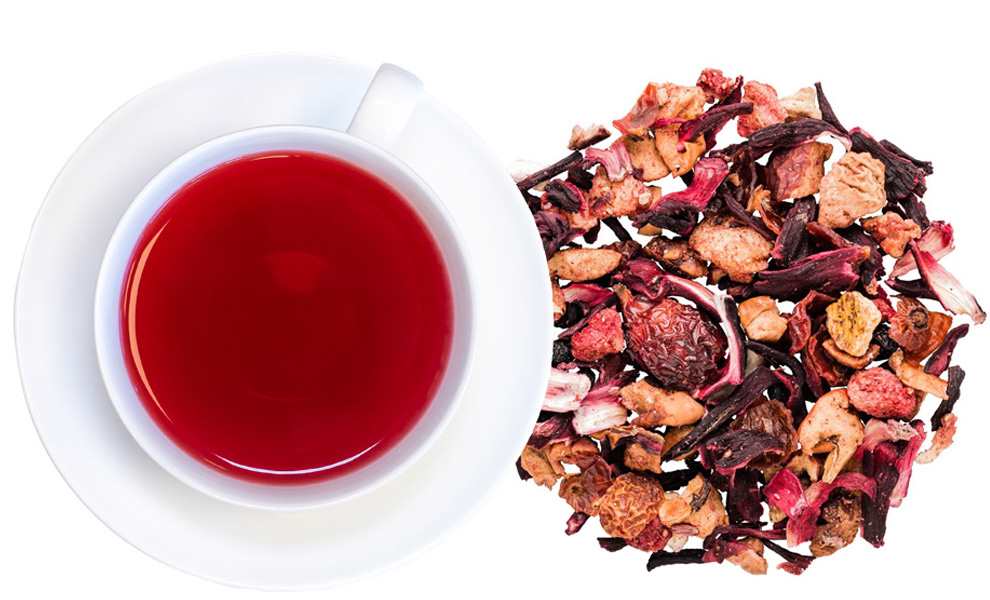 Fruit Paradise
Fresh strawberry and apricot create a sophisticated blend sure to please your senses.
(198)
Variants from €4.40*
€37.40*